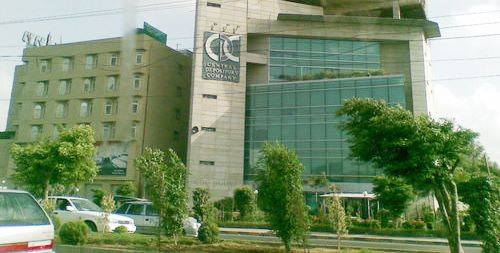 A Centralised e-IPO system (CES) has been launched by the Central Depository Company (CDC) to enable filing for a digital subscription of shares for retail investors using the internet, ATM’s and their mobile handsets. Simultaneously, the Securities and Exchange Commission of Pakistan (SECP) has issued two directives namely; Public Offering Regulations 2017 and Public Offering (Regulated Securities Activities Licensing) Regulations 2017 for smoothing the whole process of Initial Public offering (IPO) for debt and equity securities. Also, these regulations are supposedly aimed at encouraging the ease of doing business.

Under these new and updated regulations, the issuer will be permitted to decide the strike price through hundred per cent book building and the bidders would be allocated 75pc shares initially. Book building is defined as the process in an IPO where an underwriter ascertains the price to offer the shares at. The outstanding 25pc shares will be reserved for the public and in the case of under-subscription during the retail portion, successful bidders will be allocated those on a pro-rata basis. To accelerate the issuing of funds raised via an IPO, the time conclusion process has been decreased to 10 days from a previous number of 30 days.

Analyst Zeeshan Afzal is of the opinion that this will allow the general public more time to get informed regarding the details and stock prices of the shares in IPO. “Sometimes, the general public is not aware of such IPOs’ details and that makes the public susceptible to misguidance and being misled at large due it being misinformed. The delay between the first 75 percent issue of shares and the remaining 25 percent will allow them to familiarise themselves with the details and make their investment decisions accordingly.”

Head of Corporate Finance Topline Securities, Omar Saleh said that this is a positive decision taken by SECP. He said that the new regulation has allowed for 100 percent of share capital to be used in book building, which transfers the responsibility to the company holding an IPO. “This says that if you are putting your entire share capital for big investors to determine the share price, it means that you do not consider this investment to be viable for smaller, public investors.” He further added that this will also remove the practice of artificially hiking the stock price. “Because now if someone bids a lot of high-priced shares, they will have to go through with it and buy it anyway, as all the shares are now open to big investors without the condition of reserving 25 per cent for the public investors.”