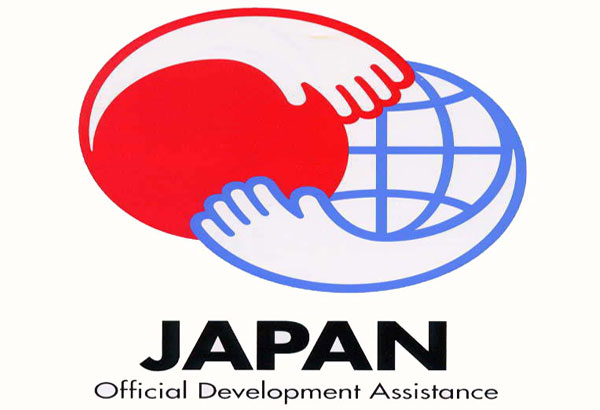 The State Minister for Foreign Affairs of Japan, Nabuo Kishi, is arriving here to sign a ODA (Official Development Assistance) loan of up to 2665m yen to help stabilize power supply through reinforcement of the transmission line in the Islamabad Capital Territory by 2020.
The Japan International Cooperation Agency (JICA) is expected
to sign a loan agreement with the Government of Pakistan Thursday to provide the ODA loan for the Islamabad and Burhan Transmission Line Reinforcement Project, Katsunori Ashida, Head of Public Affairs Section of Embassy of Japan, said here Wednesday.
Japanese ODA loans (also called Yen Loan) are long-term low interest rate loans advanced to the developing countries and have the liability of being paid back. Assistance can be given to major projects of developing countries that generate larger impact on the economic growth, environmental improvement and social development of the countries, which are indispensable for achieving MDGs.
The obligation to repay Japanese ODA loans gives an opportunity to the recipient countries to develop an incentive to recover the investment cost as much as possible. This encourages the countries to make efforts to ensure the sustainability of the development projects and leads to the attainment of the MDGs and their sustenance.
Briefing the newsmen at his residence, Katsunori Ashida said the objective of the project was to improve reliability of the national grid and to meet the growing demand for electricity transmission in the capital territory and its surrounding area by reinforcement of 220KV transmission lines between the Tarbela hydropower plant in Northern Pakistan and the Burhan substation located 50 km off here.
The loan would cover the procurement of equipment, installation, and construction for 220kv transmission lines and consulting services (including detailed design, bidding assistance and construction supervision), he added. Pakistan, he said, was the 6th largest population in the world which was about 190 million and the demand for electricity was growing because of the continuous increase of population and economic activities.

However, in recent years, the country had been facing a serious supply-demand gap due
to the deterioration of the electricity infrastructures and transmission and distribution losses, which resulted in nation-wide load shedding. Enhancement of generation capacity and transmission network facilities was imperative to meet the growing demand and to decrease load shedding,
he said. Especially in Islamabad Capital Territory and its surrounding area, the peak demand had been increased by 20 per cent in the past two years, which necessitated the augmentation of transmission facilities for stable power supply, he added.
It may be pertinent to note here that the World Bank has been supporting the expansion of Tarbela hydro power plant, the biggest hydroelectric generating plant in Pakistan to arrest the supply-demand gap situation. Expansion in the generating plant would help increase the output by 1410MW to the present generation capacity.
The ODA Loan project would not only help stabilize the power supply to the capital territory and surrounding areas- the hub of socio-economic activities at present but would also be expected to decrease the transmission loss rate through introduction of low loss conductor for the first time in Pakistan.

While putting the top priority on energy sector in Pakistan operation, JICA has implemented the loan projects to support the energy sector reform program and to build transmission infrastructures. Besides, JICA is supporting to establish a training center for engineers who engage in grid system operations and maintenance by grand aid project. In addition, JICA has supported to formulate the power system master plan, to launch energy Efficiency Standards and Labeling Program for the promotion of energy saving products and so on by technical cooperation projects.