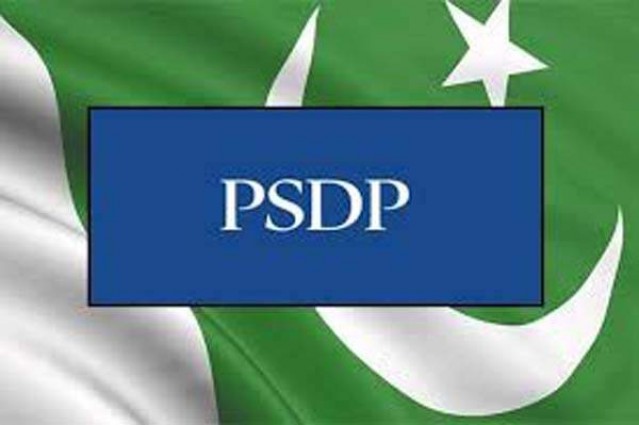 Islamabad: The Revenue Division has proposed Rs 10.5b for Integrated Transit Trade Management System (ITTMS) project in the Public Sector Development Programme (PSDP) for the upcoming fiscal year (2017-18). The ITTMS would be launched under Asian Development Bank (ADB)’s Regional Improving Border Service Project, official sources said, adding that the ADB would provide Rs 10,000m for the project during the upcoming year.

The total cost of ITTMS project has been estimated at Rs 31,626.2m with foreign exchange component of Rs 26,049 million, while the remaining amount of Rs 5,576.5m will be provided by the government. The Revenue Division has also proposed Rs 1,743m for security improvement project at Karachi Port and Port Qasim. The amount will include Rs 1,703m as foreign exchange component, which will be provided by Japan International Cooperation Agency (JICA). Under the project, whose total cost has been estimated at Rs 1,801.339m , will include installation of three fixed scanners and a mobile one.

The Revenue Division also proposed an amount of Rs200m for establishment of Inland Revenue offices all across the country while Rs 150m each would be utilized for construction of Model Custom Collectorate at Gawadar and construction of Regional Tax Office at Islamabad.

Similarly, the Division has proposed Rs 25m for feasibilities of Model Customs Collectorate (MCC) Gawadar, RTOs at Islamabad and Sargodha, and Directorate of Intelligence and Investigation (IIR) in Karachi. It has also proposed Rs 59.470m for its ongoing project of the construction of Zonal Office (IR) and Transit Accommodation at Kohat, Rs 49.470m for building Transit Accommodation for MCC Faisalabad, Rs 59.250m for purchase of land for Regional Tax Office, Peshawar and Rs 59.710m for the construction of warehouse for Model Custom Collectorate (Preventive) Karachi.

The Division proposed Rs 58.750m for the construction of Zonal Office (IR) at Manshera and Rs 49.470m for Transit Accommodation at Manshera, Rs 55.152m for acquisition of land for expansion of Passenger Facilitation Center (PFC) and Rs 53.103m for the construction of an additional office block for RTO Abbottabad. In total, Rs 14.298b budgetary allocations have been proposed for its 41 projects under the Public-Sector Development Programme (PSDP) for the upcoming financial year (2017-18).