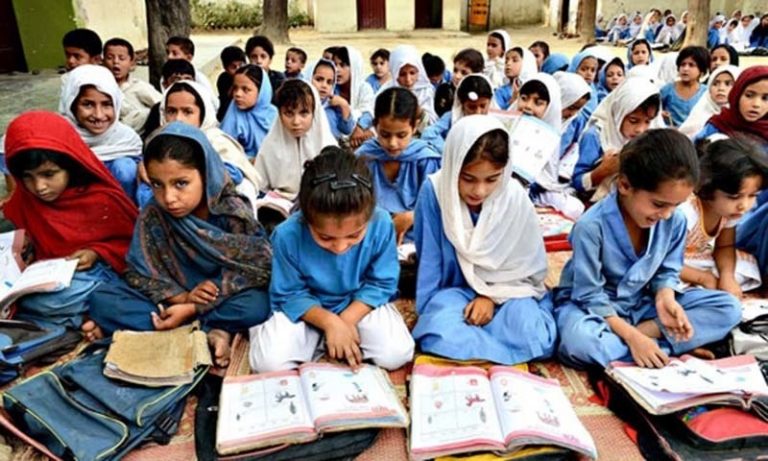 The province wise breakdown revealed that Punjab and Sindh have a literacy rate of 62pc each, followed by Khyber Pakhtunkhwa with 53pc and in last is Balochistan which stands at 41pc. The number of enrolments in total nationally was recorded at 46.2m during FY 2016-17 in comparison to 43.9m in FY 2015-16.

As per the survey, expenditure by the public sector on education as a percentage of GDP has risen very slowly to 2.3pc in FY 2016-17 as compared to 2.2pc a year ago.