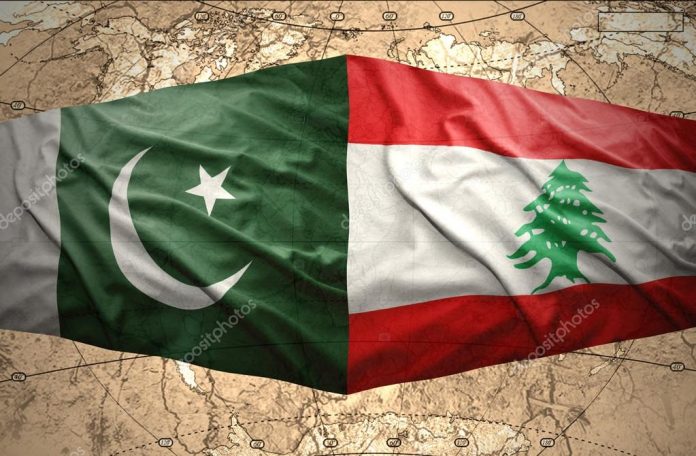 During the visit, the delegation held various high level meetings with the government officials and representatives of business community of Lebanon.

During the meetings the leader of the Pakistani delegation, Irfan Ahmed Sarwana briefed the hosts that Pakistan is a business friendly country and offers good opportunities to foreign investors in many fields like agriculture, capital goods, sports, surgical instruments etc.

The Prime Minister of Lebanon mentioned that tourism industry is well developed in Lebanon and accounts for 10 per cent of the GDP. In addition to it the Prime Minister informed that the Lebanon offers bright prospects of Industrial, banking, agriculture and transport equipment sector.

The Pakistani delegation also had an exclusive meeting at the Ministry of Economy and Trade with Jacqueline Melhem during which various aspects of boosting trade ties between the two countries were reviewed and discussed including the exchange of trade delegation, organizing solo country trade exhibitions and cooperation in various sectors of mutual interest etc.

Sarwana while expressing the importance of free and preferential trade agreements stated that such institutional arrangements are imperative for the growth of trade and economy.

He further added that Pakistan’s export to OIC countries was about $ 1.6 billion and import was $5 billion having a significant imbalance of more than $3 billion, therefore he stressed that Pakistan should also focus on untapped and unconventional markets to improve the trade figures in favor of Pakistan. He shared that despite several challenges Pakistan’s economy is performing well and all indicators are in favor of Pakistan.

Pakistan Embassy in Beirut, Lebanon gave a grand reception to the Pakistani delegation which was also largely attended by the representatives of the Lebanese trade industry, Business dignitaries and Government officials of Lebanon.