Iran laments non-cooperative attitude of Pakistan towards promotion of trade 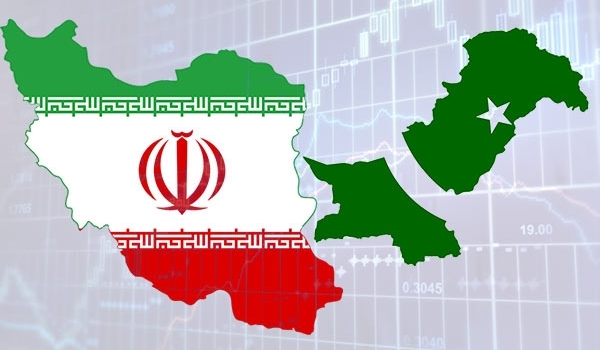 Karachi: The Consul General of Iran, Hossein Bani Assad in a farewell organized for him by Federation of Pakistan Chamber of Commerce and Industry (FPCCI) on Tuesday said, that he regretted the non-cooperative attitude of his Pakistani counterparts which was creating impediments in regard to bilateral trade between both the countries.

Assad stressed that the first step for advancement of trade required interaction of the business community from both the countries. Consul General went onto mention that the trade volume between the two countries hadn’t reached its actual potential. He highlighted that chambers of commerce from both nations needed to hold exhibitions and exchange trade delegations to facilitate the improvement in bilateral trade.