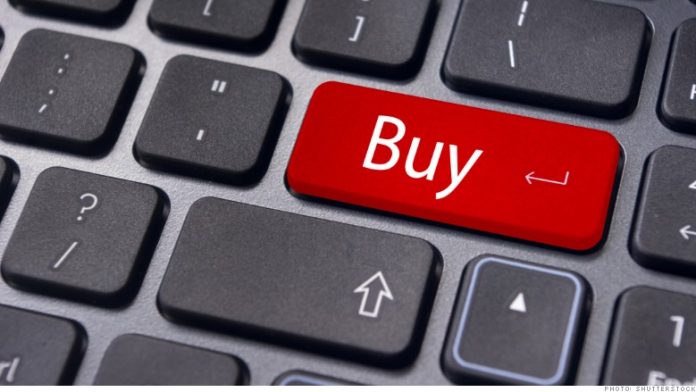 Lahore:  According to an article on investment research website FrontEra, PSX is a hot-bed of buying opportunities in stocks for long-term investors in two material sectors as per their analysis. The article cited that the election of Shahid Khaqan Abbasi to the premiership will herald in a change of course for the PSX.

After being sworn-in as PM, Abbasi vowed to continue the policies exercised by his predecessor, Nawaz Sharif.

Since June, the PSX has been under the scanner for its rough performance and the anticipation of its inclusion into the MSCI Emerging Market index seems to have worn out. The political climate of the country which had been temperate to say the least and the focus on Panamagate scandal particularly hit the stock exchange very hard.

FrontEra highlighted the fact that a significant outflow of funds has been taking place since their inclusion into the MSCI Emerging Market Index in June, due to massive sell-offs as a result of the uncertainty that had gripped the country because of the Panamagate scandal.

Its buy recommendations in the fertilizer sector went to two companies; Fatima Fertilizer and Engro Fertilizers respectively. FrontEra reported that both the companies had reported an increase in exports and its earnings report for the quarter ended April-June 2017, Engro reported a massive increase of 256pc in its net profits.

As per the website, analysts gave a 4.8/5 buy rating to the stocks of Engro Fertilizer and 4.6/5 to Fatima Fertilizers.

Coming to the cement sector, FrontEra reached out to an analyst and founder of Asian Capital Foundation, Thomas Hugger to get his viewpoint. He said, that he was bullish on the stocks of Lucky Cement and DG Khan Cement which were trading at Rs720.17 and Rs198.87 at the close of trading on Friday. The P/E ratios of the two above companies was reported at 19.75 and 9.50 respectively.

Kohat Cement, Pioneer Cement and DG Khan Cement with P/E ratios of 9.18, 9.68 and 9.50 respectively. According to analysts, a buy rating of 4.6-4.8/5 has been assigned for the stocks of these three aforementioned companies said FrontEra.

Earlier in June, it had been reported in a notification sent to the bourse by Kohat Cement to establish a grey production cement line at its existing plant site having cement production capacity of around 7,800 tons daily.

As per FrontEra, this will help the company increase its existing market share from 5.2pc to 9.2pc once the new production line comes online. It also reported that DG Khan Cement’s new cement plant in Balochistan is supposed to be commissioned by 2018 as well.