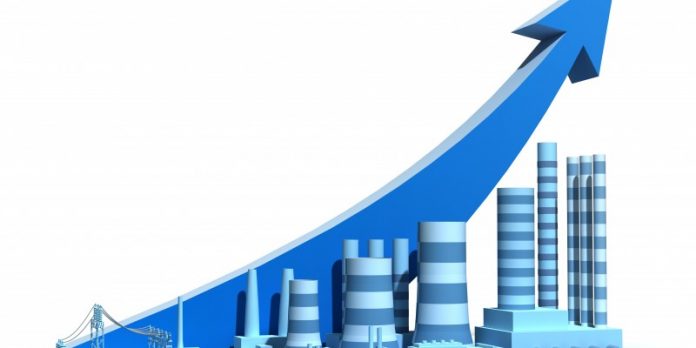 Islamabad: Keeping in view the performance of prevision year, the industrial sector of the country is targeted to grow by 7.3 percent during the current fiscal year (2017-18).

The industry is expected to show vigorous performance in 2017-18, as its various subsectors showed encouraging performance in 2016-17 such as cement, iron & steel, electronics, food & beverages and automobiles, they added. The export stimulus package of Rs180 billion for five manufacturing sectors (textiles, carpets, sports goods, leather, and surgical instruments) is envisaged to enhance production and export earnings.

This package is targeted to increase the profitability in the selected sectors by giving them incentive of tax rebate to increase their export proceedings by 10 percent. Therefore, it is expected that improved energy availability, better law and order situation and lower interest rate will contribute towards achieving the target of industrial sector growth for 2017-18, the sources added.

Meanwhile, LSMI witnessed an impressive 5.6 percent growth during the last fiscal year 2016-17 as compared to output of last year.

The country’s LSMI Quantum Index Numbers (QIM) was recorded at 139.29 points during July-June (2016-17) against 131.90 points during same period of last year, according to the latest data of Pakistan Bureau of Statistics (PBS).