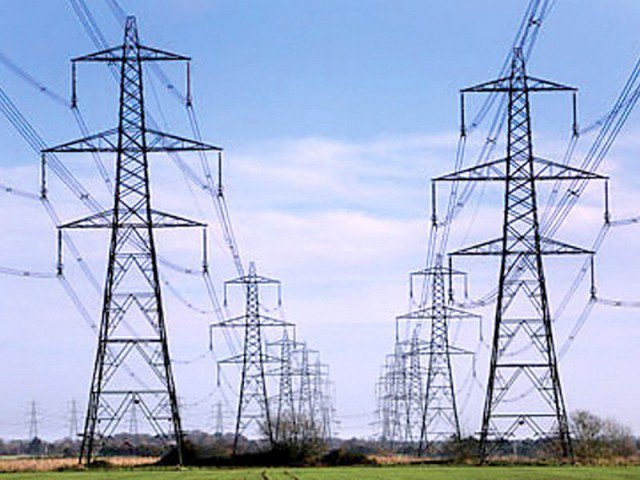 This reported increase in power generation has been boosted by the addition of two new RLNG plants namely Haveli Bahadur Shah and one other, Ali said.

Chashma Nuclear-III power plant having 340MW capacity was added to the system which contributed to a major increase in power generation from nuclear sources.

Ali added that a 9.4pc increase in generation was recorded during July 2017 on a month-on-month basis of comparison.