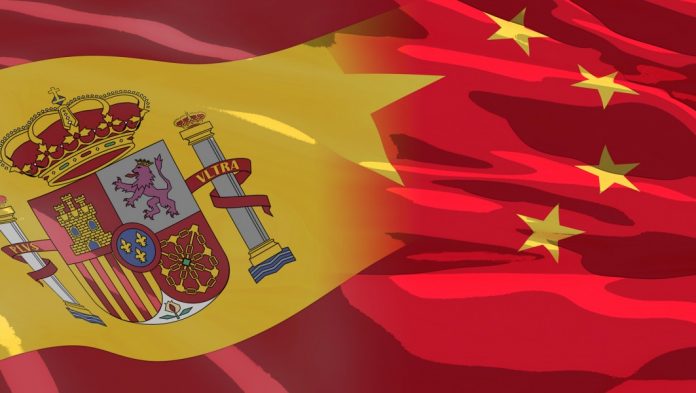 MADRID: Some Chinese companies are world leaders in their sectors and ranked highly in the rankings of global companies, Spanish Secretary of State for Commerce Marisa Poncela said, adding that the numbers back up Spain’s decision to look to the Chinese market.

Poncela made the statement in the Forum for Investment and Development of Chinese Companies in Spain, which was celebrated in the Spanish capital of Madrid with the aim of establishing a platform for exchange between companies from the two countries and to promote bilateral investment and development.

The Forum was also attended by Chinese Ambassador to Spain Lyu Fan, Industrial and Commercial Bank of China (ICBC) President Gu Shu, and representatives of around 30 Chinese and Spanish companies.

Poncela explained that for several years now the commercial exchange between Spain and China have been above the 20-billion-euro benchmark, when it was only just over 5 billion euros in the year 2000.

She highlighted that Spanish exports to China are evolving positively and were worth more than 5,000 million euros in 2016, making China Spain’s main commercial partner in Asia.

While the stock of the investment of Spanish companies in China is worth more than 6 billion euros and extends to several sectors industry and technology, automobiles and aeronautics, tools and machinery, consumer goods, agriculture, tourism, finance and insurance among others.

Chinese Ambassador Lyu Fan told the Forum that the tendency for Chinese companies to look abroad for international cooperation is irresistible and as a result, he hoped that businesses in both nations search for better partners, more opportunities, and more exchange.

ICBC President Gu Shu said his bank has been working in Spain for the past seven years as a focus on economic and commercial exchange to offer a more diverse financial service.

ICBC currently works with 80 Spanish companies that have investments in China in areas such as finance and deposits, according to Gu.