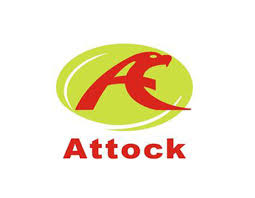 Karachi: In a notification sent to the bourse on Monday, Attock Petroleum Limited (APL) reported its financial results for the year ended 2016-17 on June 30th.

An increase of 38pc was reported in the earnings per share to reach Rs63.89 compared to Rs46.16 in SPLY.