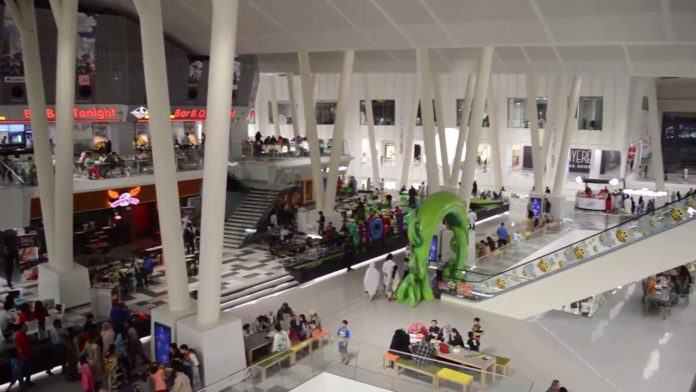 LAHORE: Euromonitor International has proclaimed Pakistan as the fastest growing retail market globally, with the market expected to grow by 8.2 percent annually from 2016-21.

Disposable income in Pakistan has more than doubled since 2010 and the size of the middle class is set to cross that of UK and Italy in the aforementioned period (2016-21).

This growth has been attributed to a young population primarily wielded by the influence of millennials and rising incomes which has turned the country into the world’s fastest-growing retail market, said a Bloomberg article.

Pakistan’s economy has grown at its fastest pace in the last 9 years crossing 5.4 percent in the last financial year 2016-17. A sizeable amount of the country’s 207.8 million population is under 30, according to Jinnah Institute, an Islamabad-based think tank.

Euromonitor report also said that the country’s retail store expansion is expected to grow by 50 percent to 1 million outlets by 2021. Two shopping malls Emporium and Packages Mall have been opened in Lahore, the provincial capital of Punjab, in the last year or so.

- Advertisement -
Facebook
Twitter
Linkedin
WhatsApp
Email
Previous articleTourism could contribute over $36.1b during the next decade to Pakistan’s economy
Next articleAsian shares rise after rough week