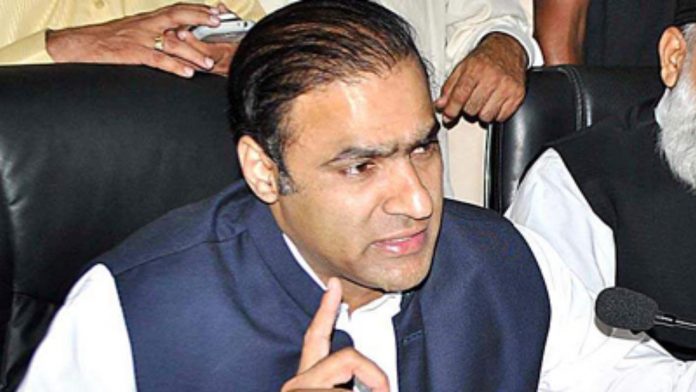 ISLAMABAD: Minister of State for Power Chaudhry Abid Sher Ali Wednesday said that around 5,407 megawatts (MW) additional electricity would be added in the national distribution system by June 2018.

Earlier, the committee meeting, chaired by Mir Israrullah Khan Zehri, was briefed on the Power Division’s overall working and performance by the officials concerned.

Giving power generation and shortfall comparison, the officials said in June 2013 average generation of electricity was 11,804 MW with average shortfall of 7,938 MW, almost 67 per cent shortfall of generation, and loadshedding of 10-12 hours was being observed every day.

While, in June 2017 average power generation reached 18,658 MW with an average shortfall of 2,888 MW, almost 15.5 per cent shortfall, and loadshedding was observed only for 3-4 hours in high line losses areas.

They also informed the committee that recovery percentage of 10 power distribution companies had also improved from 89.58 per cent in 2013 to 94.09 per cent in 2017.