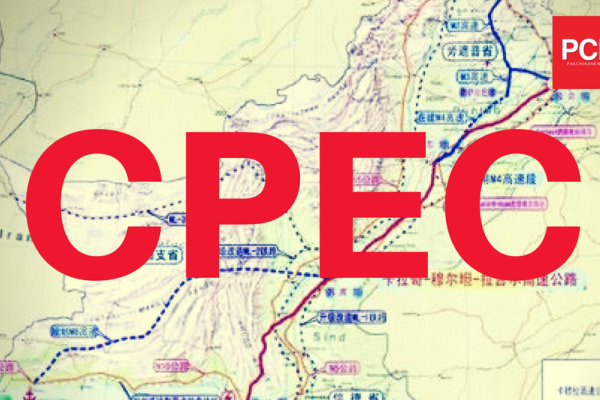 Islamabad: Establishment of special economic zones (SEZs) under CPEC framework based on Chinese experience coupled with active involvement of private sector will attract both local and foreign investors throughout the country.

Secretary Board of Investment (BoI) Azher Ali Choudhry stated this while addressing the participants of training workshop on ‘Sharing knowledge in the area of Industrial Zones’, conducted by senior industrial experts from China.

The workshop was also addressed by Zhao Lijian, Chargé d’affaires Chinese Embassy Islamabad and attended by officials from provincial and federal governments besides members of academia and business community.

The workshop is being organized by BoI and Ministry of Planning, Development & Reforms. It was agreed in 6th Joint Cooperation Committee (JCC) to ensure transfer of knowledge in multiple sectors including industrial cooperation between the two countries.

The seven-member Chinese expert group is being led by Du Zhenli, Director China International Engineering Consulting Corporation. Accordingly, the industrial expert group is visiting Pakistan and has conducted workshops in Karachi and Lahore in addition to undertaking visits to sites of SEZs in Sindh and Punjab.

Secretary BoI remarked that the basic idea of an industrial corridor is to develop a sound industrial base, served by competitive infrastructure for attracting investments into export oriented industries and manufacturing.

Such industries have helped succession of countries like Indonesia, Japan, Hong Kong, Malaysia, South Korea, and Taiwan, China and now even Vietnam rise from low-cost manufacturing base to more advanced high-end exports, he added.

He underscored that development of SEZs will lead to reduction in the cost of doing business, increase in industrial productions and exports, creates jobs and enhance the rate of return to the developers and investors. He reiterated that the SEZs would play a pivotal role in the economic development of Pakistan as has been witnessed in case of China, and other states.

Azher Choudhry highlighted that Pakistan offers a good environment to investors, with complete freedom of choice regarding location of activities and full repatriation of capital, profits and dividends.

In addition, generous fiscal and tax concessions are also available and these liberal economic policies had created a very favorable environment and ambience for foreign investment in diverse sectors, he added.

He told the participants that there is an immense potential and prospects for Chinese and other foreign investors in the country with 200 million people, which have growing needs in different fields and sectors of Pakistan`s economy like energy, oil and gas, infrastructure development, minerals, agriculture etc offer plenty of investment opportunities to investors. He hoped that the Pakistani side will seize this opportunity for meaningful interaction to ensure win-win results.