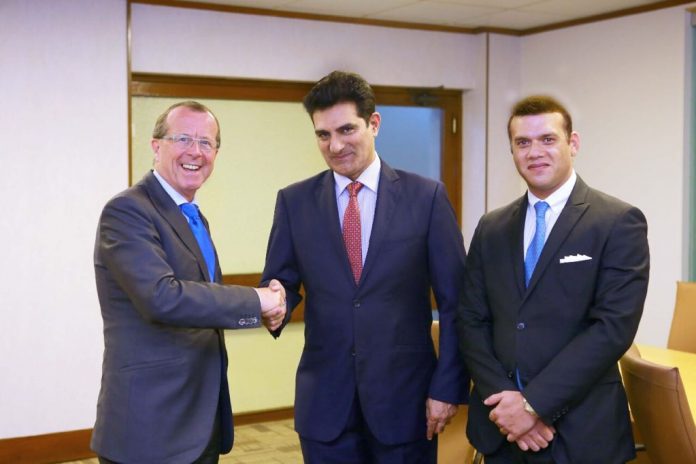 During the meeting, matters of mutual interest, including direct flights between Pakistan and Germany, were discussed, said a statement issued here on Sunday. The CEO informed the ambassador that rigorous market research and data analytics were being employed to take viable commercial decisions.

He also requested the German ambassador to support PIA in getting expeditious arrangements with European Aviation Safety Agency (EASA) for PIA engineering certification.

Kobler said that Pakistan and Germany shared strong diplomatic, business, social and friendly ties. PIA has played an important role in strengthening the ties between both the countries, he added.