Fuel marking would increase prices of kerosene by Rs1.22 per litre 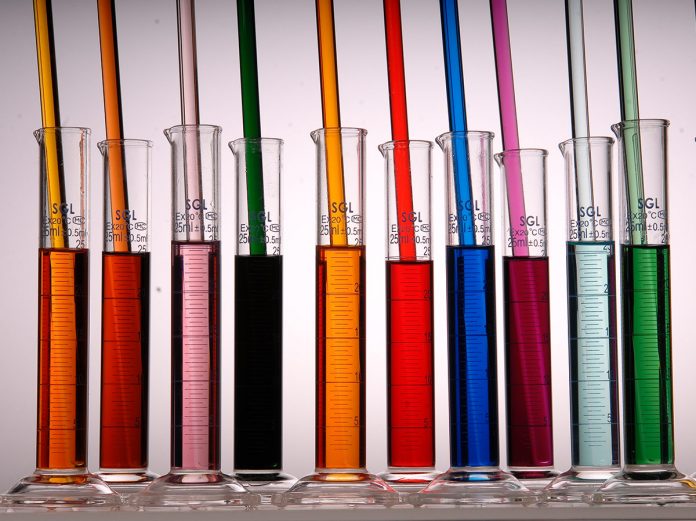 Petroleum Division of MOE has sent a summary to ECC for introduction of fuel marking on POL products, which would increase prices of kerosene by Rs1.22 per litre, which would be payable to a sole bidder Authentix from the United Kingdom, reported Dawn.

The ECC is expected to take up the fuel marking issue next week for go-ahead. Sources close to petroleum secretary revealed that six companies had been requested to bid for this project a year ago, but only two submitted pre-qualification documents and one company gave a formal bid for the project which got accepted.

Once fuel marking gets concluded on kerosene, it is expected this programme will be extended to all other petroleum products. This would be resultantly get applied on oil market companies (OMCs) and local refineries, which will introduce fuel markers and charge extra from the consumers, the summary sent to ECC recommended.

Due to a major price disparity of Rs31.40 between kerosene and high-speed diesel (HSD), it provided reasons for contamination in HSD by the addition of kerosene. Not only did this contamination cause major loss to the national exchequer, but deprived the poor of kerosene availability.

The government charges around 40pc taxes on HSD compared to almost none on kerosene. Before becoming Prime Minister, Shahid Khaqan Abbasi had championed the cause of introducing Fuel Marking Programme (FMP) in phases to deter fuel contamination and tax evasion.

Initially, it was decided that kerosene oil would be marked followed by other fuels such as light-diesel oil (LDO), petrol and HSD.

ECC has been directed to give go-ahead to kerosene oil marking in consultation with oil industry and it was to be died blue to avoid contamination in another POL products. Quality maintenance and contamination will be checked and monitored by Oil and Gas Regulatory Authority (OGRA) at all stages.

Petroleum secretary suggested Oil Companies Advisory Council (OCAC) be given permission to implement the contract with Authentix UK and work with government agency representatives for successful fuel marking of kerosene under Ogra’s oversight.

FMP was originally supposed to be applied for one year, and depending on its effectiveness, it would have been extended or revised with fresh tendering.

OGRA will be responsible for kerosene is marked before it leaves refinery premises and could independently assess quality of HSD and petrol with the assistance of Hydrocarbon Development Institute of Pakistan (HDIP) and other third-party inspects at various segments of POL supply chain which includes retail outlets, OMC depots and local refineries.