Govt trying to improve performance of PSM and PIA: Bosan 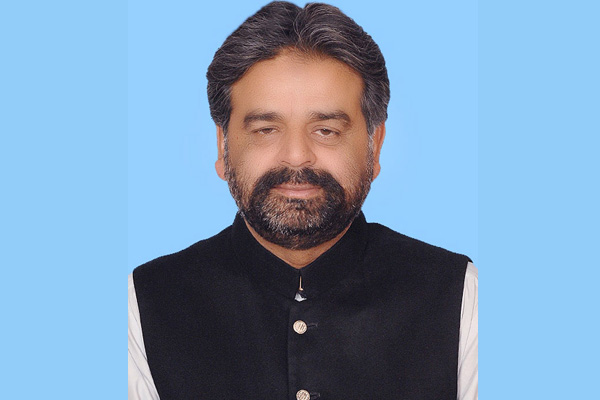 Talking to the media after inaugurating executive passport office, the minister said that matters of PIA were not satisfactory and only few people were responsible for its misfortunes.

He said that two million extra cotton bales were produced this year as compare to last year. Bosan said that Pakistan was facing 15 percent water shortage which could be met by Punjab and Sindh altogether.

Replying a question, he said, “We have not imported tomato and onion from India which benefited farmers of Sindh and Balochistan provinces”.

He said that onions were being sold at a very cheap price in Sindh for last four days. To another question, he said that support price of wheat in 2007 was Rs 400 per mound while it rose to Rs 1300 in 2013.

Bosan said the country was not facing food scarcity, adding that surplus stock was available.