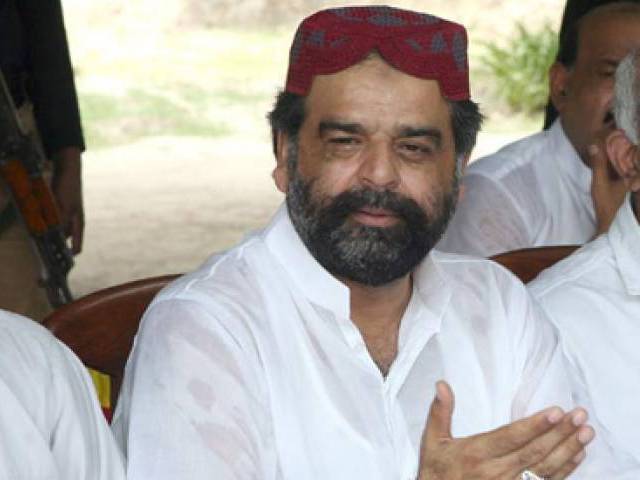 ISLAMABAD: National Food Security and Research Minister Sikandar Hayat Khan Bosan on Thursday informed the National Assembly that the government was determined to safeguard the interests of the farmers and would not allow anyone to exploit sugarcane growers’ concerns.

Responding to point of order and Calling Attention Notice he said, “I will raise the issue with the Prime Minister and Economic Coordination Committee (ECC) and I am here to safeguard the interests of the farmers and will not allow anyone to exploit them”.

“The government is not considering abolishing import duty on maize and total production of maize production was 5.28 million tonnes during the current year.” He said the government will take every decision keeping in view the interest of the farmers.

However, he said it was the desire of the poultry association to abolish the regulatory duty on the maize but no such idea is under consideration.

Responding to another point of order, he said that seven fertilizers plants were currently operational in the country and there is no shortage of it. He said that the government had decreased the price of fertilizer from Rs 1800 per bag Rs 1400. He added that 60 per cent DAP fertilizer is being imported while 40 per cent of DPA produced locally.

The minister said that he will float an idea to the Prime Minister for abolishing all taxes on fertilizers. He said it was unfortunate that the governments of KPK and Sindh are not giving subsidy to farmers in their respective provinces.