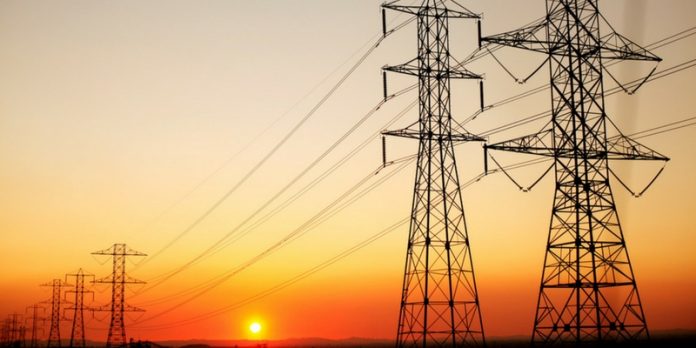 ISLAMABAD: The Power Division has removed from position heads of four electric supply companies of the country for not containing losses in their respective regions and subsequently causing a loss of billions of rupees to the national exchequer.

Sources in the Power Division said that the authorities concerned were mulling over sending the names of dismissed officials to the National Accountability Bureau (NAB).

The aforementioned officials have been removed from position for failing to contain and abetting power theft in their areas.