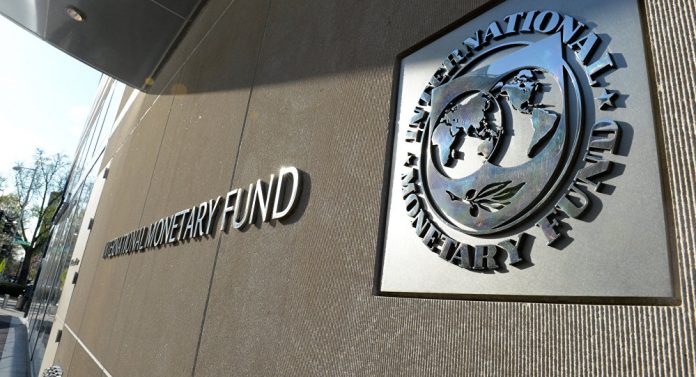 KARACHI: Independent economists have criticised the International Monetary Fund (IMF) for allegedly trying to “wrest the function of resource distribution” from elected representatives.

“It is none of the IMF’s business to tell us how to govern our country,” said NFC technical member for Balochistan Dr Kaiser Bengali, while speaking to Pakistan Today on Monday.

“Resource distribution is a political process. It cannot be handed over to technocrats who – as opposed to elected representatives – take orders from either Washington or GHQ,” he added.

The NFC is a constitutional body that decides the formula for the distribution of tax revenues among the federal and provincial governments every five years. The 7th award, which became effective in 2010 and expired in 2015, increased the share of provinces in the ‘divisible pool’ from 47.5 per cent to 57.5 per cent while reducing the share of the federal government by 10 per cent to 42.5 per cent. The divisible pool consists of income and corporate tax, sales tax on goods, and excise, export and import duties.

According to the IMF, the last award brought the federal government’s finances under pressure and increased macroeconomic imbalances, such as the budget deficit. The reported proposals by the IMF include setting up the technocratic fiscal council, creating a contingency fund under the joint supervision of federal and provincial governments, and the establishment of a permanent national tax commission.

The resource distribution process can be improved by strengthening the NFC Secretariat which, Bengali said, currently has only one joint secretary. “NFC members need professionals like economists and tax experts to help them with data and analysis. But the structure of the NFC should remain as is. There is no need for a separate technocratic council or tax commission,” he added.

The federal government is demanding that it should receive additional 7 per cent from the divisible pool for Federally Administered Tribal Areas, Gilgit-Baltistan and Azad Kashmir. But the provinces are opposing this proposal because it will reduce their share of national resources.

The population was the single criterion for the distribution of funds among provinces before the seventh NFC award. But the 2010 exercise changed this principle and introduced a multiple-criteria formula based on population, revenue generation, backwardness and population density. In addition, the award also devolved the general sales tax on services to the provinces, which boosted their revenues.

“Instead of taking resources away from the provinces, the federal government should abolish ministries and institutions in line with the 18th amendment to the constitution to curtail its expenses,” Bengali said.

According to University of Karachi’s Applied Economic Research Centre member of the economics faculty Zia Abbas, the IMF usually takes the one-size-fits-all approach, which rarely works in Pakistan. “We need political solutions to political problems,” he said while cautioning against towing the IMF’s line blindly.

Institute of Business Management Head of Economics Department Shahida Wizarat believes many technocrats that are endorsed and promoted by the IMF have little knowledge about economic realities of Pakistan. “They operate in the garb of technocrats and only disturb the national harmony and are a source of discord among the provinces and the federal government,” she said.