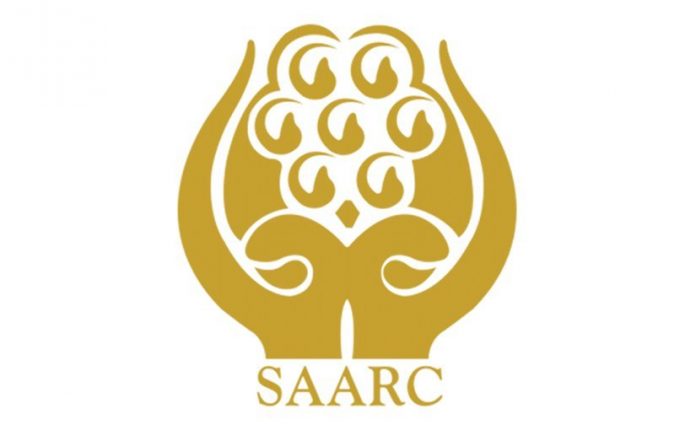 The theme of the conclave is “Unleashing Shared Prosperity through Economic Integrity”, and over 500 leading business leaders, eminent international experts and distinguished dignitaries from private and public sectors will grace the occasion.

The conclave would help to discuss, debate and evolve solutions and generate opportunities to take South Asia on the path of shared prosperity through economic integration,” according to a press release.

Chairing a meeting of the SAARC Pakistan Chamber here on Thursday, its Vice-President Iftikhar Ali Malik said that this mega event will bring together the region’s economic and business thinkers, doers and change makers on one common platform.

He said that event will also feature interactive discussions and deliberations between torchbearers and influential leaders of the South Asian economy.

Iftikhar Ali Malik said that they would bring the issue of reduction of their respective sensitive lists under discussion so that volume of trade can be increased manifold times under South Asian Free Trade Area (SAFTA) in the South Asian region.

He said Pakistan under the dynamic leadership of Prime Minister Shahid Khaqan Abbasi would continue its work for boosting trade in the region and would remove all hurdles in the way of free trade. He further said that Pakistan is keen to increase trade activities with other countries.