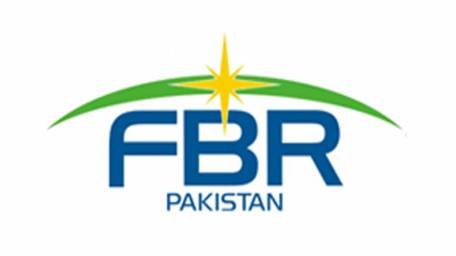 ISLAMABAD: Minister of State for Finance Rana Muhammad Afzal on Thursday directed Federal Board of Revenue (FBR) to take strict and exemplary action against its corrupt officers who had issued fake tax refunds.

Speaking in a meeting of Senate Standing Committee on Finance and Revenue’s subcommittee here, the minister said that FBR should identify the officers who are issuing fake tax refunds and directed it to constitute a separate department headed by a judge to ensure punishment to the culprits.

The meeting of the committee was held here with its convener Senator Mohsin Aziz in the chair and was attended by Senators Mohsin Leghari and Saud Majeed.

The meeting discussed in detail the progress on the investigation against FBR officers involved in issuing fake refunds.

The committee observed that the FBR had proposed soft punishments to the corrupt officers and it was also delaying implementation on the proposed punishments against the officers.

The committee recommended FBR to consult National Accountability Bureau (NAB) in order to start the investigation against the corrupt officers again and directed FBR to present the report in this regard before the committee within three months.