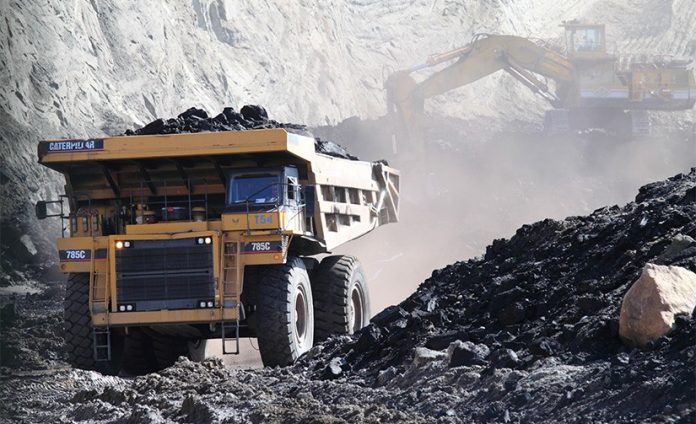 The chief minister said that significant coal reserves are available at small coal fields of Sonda, Jhampir, Lakhra, Indus East and Badin, but major mining activity is going on only at Lakhra while limited activity is in progress at Jhampir. He directed SLCMC to initiate projects.

The chief minister further said that the construction of roads is not the job of SCA, therefore being SCA board chairman, he approved the transfer of all its ongoing road construction schemes to the Works and Services Department. Since the road works have been taken away from SCA, the chief minister also abolished the positions of chief engineer, superintendent engineer, executive engineer, assistant director (engineering) and protocol officer. With the abolition of these posts, Rs6.24 million would be saved annually.

On the recommendation of SCA, the board approved the creation of new positions such as assistant director (finance) BS-17 and deputy director (mining) BS-18 and also upgraded the positions of steno, senior scale steno, computer operator, PA, APS, PS and in a higher grade.

The chief minister was told that SCA had earned Rs560 million under royalty in the years 2015-16 and 2016-17. The SCA requested the chief minister to enhance the annual grant of aid to SCA from Rs50 million to Rs90 million. The chief minister, keeping in view the performance and scope of the SCA, enhanced aid to Rs100 million with effect from June 1, 2018.