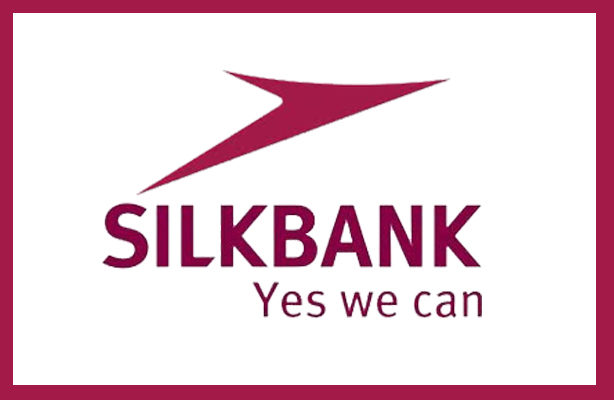 LAHORE: The Board of Directors of Silkbank Limited, in its meeting held on March 06, 2018, reviewed the performance of the bank and approved the financial statements for the year ended December 31, 2017.

This performance was driven by a formidable growth of 26 per cent in net interest income, with non-interest income also reflecting an impressive rise of 33 per cent.

During the year, deposits increased from Rs23.5 billion to Rs110.3 billion. This included a significant growth of 33 per cent in CASA of Rs16.8 billion. The Non-Performing Loans to Advances Ratio reduced to a low of 6.5 per cent as of December 31, 2017.

The Bank has increased its distribution footprint by opening 35 new branches both on the Islamic and conventional side, at strategic locations all over the country, which should significantly enhance the bank’s ability to mobilise deposits.

In order to provide a platform to cater to the unbanked population, the bank has established a digital banking unit to increase its outreach in the millennial population, which is currently in its pilot stage. By introducing the “smart branch” concept, the bank will also increase its distribution footprint and increase the number of branches at strategic locations all over the country.

The growth and profit expectations for 2018 remain very strong, driven by the bank’s high earning consumer assets, where the bank maintains a leadership position in several products.

The bank also reported a 9.34 per cent increase in its net assets and an increase of 24.7 per cent in its total markup income compared to 2016.

The bank’s board of directors meeting held on Tuesday, March 6 in Karachi recommended nil cash dividends and no bonus and right shares. The annual general meeting of the bank will be held on March 30, 10:30 am in Islamabad.

The bank is engaged in providing financial services via 88 branches located in 33 cities throughout the country and offers a range of retail, consumer, corporate and Islamic products. Silkbank’s shares were trading at Rs1.40 on Pakistan Stock Exchange at 2.15pm on Wednesday down 1.41 per cent since the start of the day.