No frontier regions of Balochistan fall under SAFRON ministry: Minister 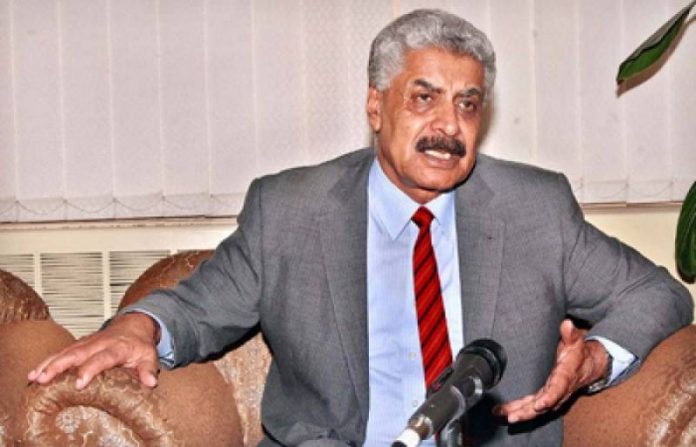 ISLAMABAD: Minister for State and Frontier Regions Lt Gen (retd) Abdul Qadir Baloch on Friday said that no Frontier regions/areas of Balochistan fall under the ambit/ jurisdiction of Ministry of SAFRON. Speaking in the National Assembly during question hour, the minister said that as far as development works carried out in Pashtun border areas, since June 2013 and their district wise-details, the Government of Balochistan may be consulted.

He said that no development funds pertaining to Balochistan are routed through this Ministry, however, he said under the Refugee Affected and Hosting Areas (RAHA) projects, 36 projects costing Rs743.38 million have been executed since 2013 in four Pashtun bordering districts of Balochistan. Replying to another question, the minister said that it was decided in All Parties Conference (APC) held here last year that Afghan refugees would be sent back to their country of origin.

The repatriation of these migrants would be made possible with a suitable way so that they would not face any difficulty, he added.