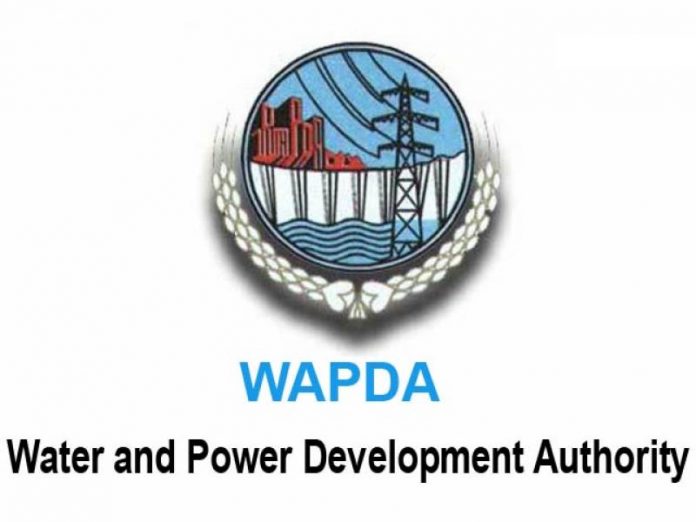 The vital task of commissioning projects like Kachhi Canal, Golen Gol and Tarbela 4th Extension have been accomplished with expertise, sheer dedication and hard work by the WAPDA team, he informed.

He said that the Prime Minister, while addressing the inaugural ceremony of Tarbela 4th Extension Hydropower Project on March 10, had also acknowledged the ‘turn-around’ in WAPDA, saying that WAPDA had once again assumed the historic role it used to play 40 years ago. He further said that the Prime Minister had also approved honouraria for WAPDA employees in recognition of their services for completing the projects of national importance.

Dilating upon his priorities, the chairman said that the core function of WAPDA is to implement its projects in the shortest possible time with top quality standards. Side by side, he is focused on the betterment of workforce in WAPDA, which he considers as family. The role of every member of WAPDA family is equally important, hence, everyone has to play their given role with utmost commitment.

Giving a run-down of the measures taken by the present Authority for the welfare of WAPDA officials, the chairman said that WAPDA Medical College will be made functional by the end of this year, wherein the children of employees, serving from Grade 1 to 16 will be entitled to get a free education. A Cardiac Centre is being set up at WAPDA Hospital Complex Lahore, while Gynae facilities are also being upgraded in the hospital to improve the healthcare system in WAPDA.