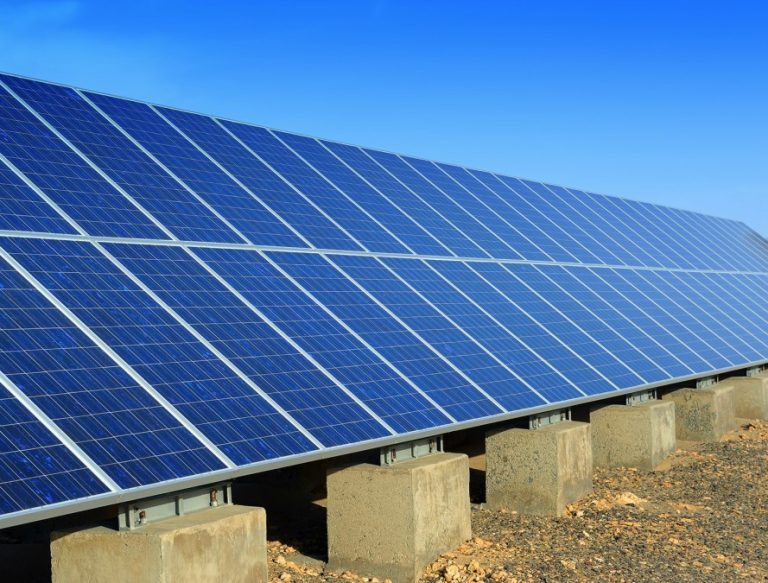 Amongst the participants was Minister for Power Division Sardar Awais Ahmed Khan Leghari who said in his speech it was imperative to develop alternative energy by ensuring systems become more efficient and less bureaucratic.

He added the private sector and distribution companies need to partner to enable promotion of cheap lighting solutions in off-grid localities.

He appreciated the organizers of the conference and shared the authorities were working on a national electricity policy, which would be put before the Council of Common Interests for go-ahead.

Mr. Leghari proudly said the government had raked in a lot of improvement in power generation, transmission and distribution and more changes were likely to come.

The Minister for Power admitted the wheeling policy wasn’t being executed by the distribution companies, which if administered could augment solar energy sector and draw in more investors.

Also, Mr. Leghari said power supply situation would improve in present year and govt was concentrating on revamping the distribution system too.

And he expected that transfer of tube wells to solar power in Balochistan could results in savings of Rs150 billion.

Nadeem Siddiqui, IFC Country Manager Pakistan & Afghanistan pinpointed the significance of attracting the private sector to plug the energy deficit, which also offered lucrative business opportunity. He added, this had been ignored in Pakistan.