FBR to miss revenue collection target by a wide margin 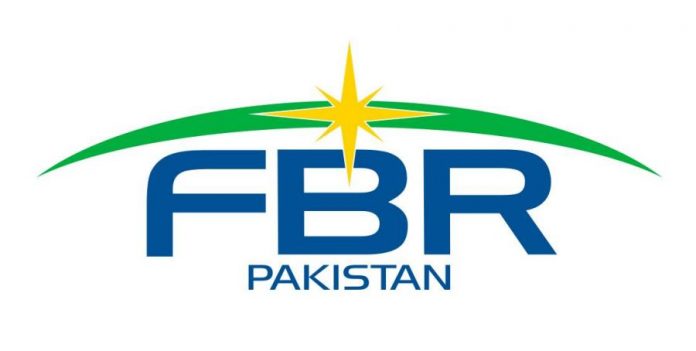 ISLAMABAD: The Federal Board of Revenue (FBR) has not been able to achieve the revenue target it set for the current Fiscal Year 2017-18, it has been learnt reliably.

Sources informed that the tax officials have told the economic team of government that the department will miss the revenue target by over Rs200 billion.

The tax department can collect approximately Rs3,750 billion until June 30, 2018. The federal government had set the Rs4013 billion revenue target for the ongoing fiscal year.

The FBR had collected Rs2,621 billion in the first nine months of the current fiscal year. It has to collect Rs1,392 billion in the last quarter to meet the target.

Sources informed that the FBR is pressuring the business community for payment of advance tax but they are not willing to pay. They are of the opinion that the government should first pay their pending refunds worth Rs250 billion.

In addition to this, sources told that Pakistan has not received any penny in the account of CSF. The government had estimated to get Rs141 billion from the US in CSF, sources added.

There are other reasons for this shortfall of revenue, as documents show that there is a 21 per cent dip witnessed in cooperate tax during the first nine months of the current fiscal year.

Sources further informed that the government has decided to set Rs4,500 billion as the revenue target for the next fiscal year.

Several attempts were made to contact the spokesperson of FBR with regards to this report, but there has been no response.