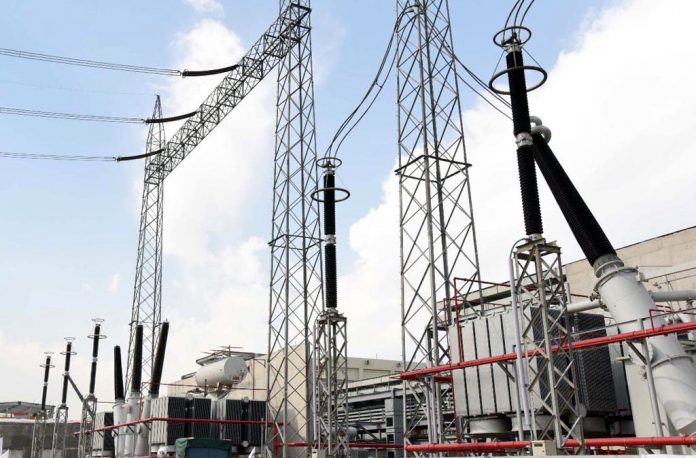 ISLAMABAD: The government has earmarked Rs72,255.424 million for various ongoing and new power projects under the Public Sector Development Programme (PSDP) for the next fiscal year 2018-19 under the new budget announced on Friday.

According to the budgetary documents, an amount of Rs65,099.054 million has been earmarked for 47 ongoing hydel projects while Rs7,156 million have been assigned for 18 new schemes under the PSDP 2018-19.

As per annual plan 2018-19, the overall energy supply situation has improved. However, to bridge the energy demand-supply gap, a further 6,735MW generation capacity is expected to be added in the National Grid which includes 50 per cent addition from renewable energy and about 2,000MW imported coal-based power plants under CPEC during 2017-18. Meanwhile, a further 1 billion cubic feet gas per day through the import of LNG added in the sui gas systems.

For evacuation of additional power generation, the NTDC transmission system has been strengthened by adding 2,700MVA and 4,340 MVA on 500 KV and 220 KV network respectively. Moreover, to overcome the load of oil transportation on the roads a techno-economic feasibility of white oil pipeline project envisaging 427km pipeline from Sheikhopura to Peshawar has been completed. Meanwhile, work on various blocks at Thar is being carried out by various companies.