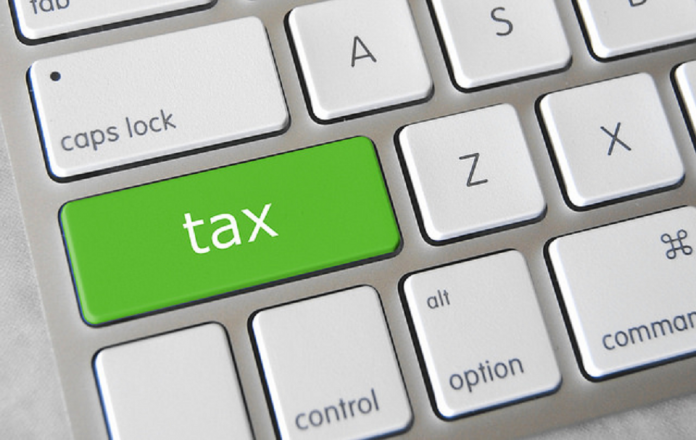 Officials on Monday from the Federal Board of Revenue (FBR) disclosed harsh measures would be initiated which includes tax recovery via bank accounts’ attachment and arrests to meet the revenue collection target of Rs3.935 trillion for FY18, reported The News.

According to sources in Large Taxpayers Unit (LTU) Karachi, revenue collection task was at a standstill and difficult due to half of last month being consumed in Ramazan and Eid holidays.

An LTU official stated the FBR offices would be blocking bank accounts, enforce fine and penalties in the remaining twelve days of FY18.

The official said a majority of the amount would be accumulated from corporate and association of persons who would pay advance tax for the 4th quarter.

Likewise, the tax regulator is optimistic about collecting a considerable amount from ongoing amnesty schemes for domestic and foreign undeclared assets, the official disclosed.

He added the recovery of regulatory duty which was legitimized via Finance Act 2018 and new budgetary measures would help in enhancing the collection.

The tax regulator has projected to accumulate Rs35 billion from amnesty schemes and around Rs10 billion could be collected in last twelve days of outgoing FY18.

Also, the tax regulator has annulled the leaves of all its officials till June 30th for ensuring maximum revenue collection for current FY18.

Taking the present speed of 15 percent growth in revenue collection, the tax regulator may be able to amass Rs580 billion in last month, bringing the total tally for FY18 to Rs3.584 trillion, an official said.