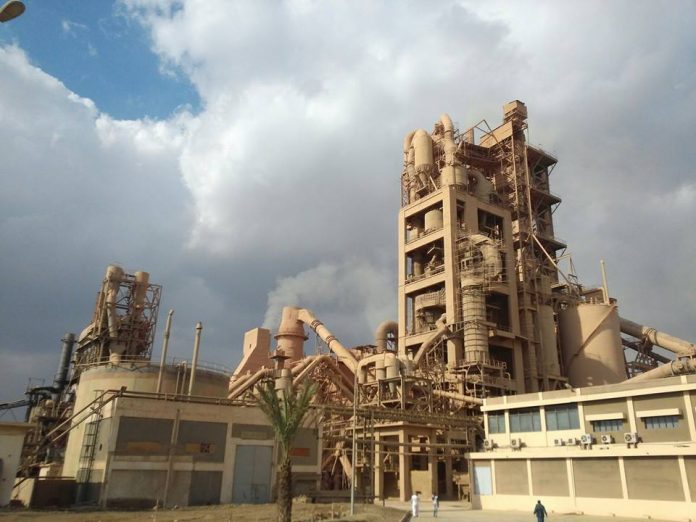 In a notification sent to the stock exchange by manager to the offer, BMA Capital said “, hereby inform you that as a consequence of the failure of negotiations to acquire voting shares of the Target Company, the Acquirer is withdrawing the aforementioned Public Announcement of Intention pursuant to the provisions of Regulation 21(1)(b) of the Listed Companies (Substantial Acquisition of Voting Shares and Takeovers) Regulations, 2017 read together with the Securities Act, 2015.”

In a comment to Profit, Nabeel Khursheed, senior analyst Topline Securities said “Acquisitions did not get through in the past due to Dewan asking for higher price. So they might wait for the cement sector to pick up pace and look for another buyer after some time, may be after elections if things move in the right direction on economic front/stable govt.

“However, the group might face difficulties for now in acquiring loans for its other businesses as they are also venturing into autos and they need capex for that. So I believe things will not go smooth for the group for now and cement sector is also under pressure on margins front,” he said.

In May, Profit in its cover story reported the deal was said to have collapsed after Dewan Mohammad Yousuf Farooqui Chairman Yousuf Dewan Companies rejected the offer of Mega Conglomerate to acquire a majority stake in Dewan Cement.

This was revealed in a letter sent on April 21st by Mega Conglomerate Executive Director Aly Khan to Farooqui, which was seen by Profit.

The letter stated “This is due to the fact that historically DCL plants have produced much less than their rated capacities… As such, heavy investments are required to rehabilitate both of the company’s plants. noting that even the Rs27 billion enterprise value was “well above” the actual estimate furnished by the due diligence team to reach a workable solution for both the buyer and the seller.”

In his response to Khan on April 30, also seen by Profit, DCL Director Haroon Iqbal wrote that Mega Conglomerate had indicated that the enterprise value would be around Rs24 billion, with a possible revision of Rs1 billion either upwards or downwards because of the due diligence exercise.

But the post-due diligence offer by Mega Conglomerate was not acceptable to DCL for being too low – the sponsor of DCL apparently was not getting the kind of money it expected despite a higher enterprise value.

In end-January this year, it was reported Mega Conglomerate (Pvt) Limited was acquiring 87.5 percent majority stake in Dewan Cement Limited (75% through agreement and 12.5% through public offering).

Mega & Forbes group (MFG), is a diversified business conglomerate which has undergone rapid advancement since its inception.