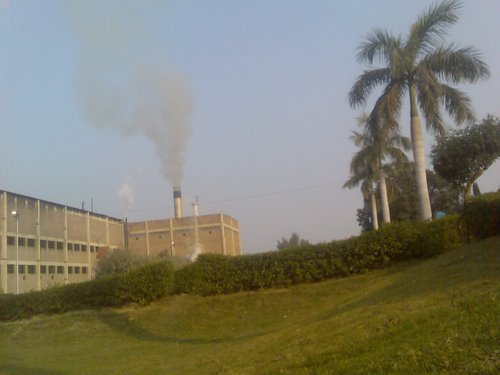 In a notification sent to the Pakistan Stock Exchange (PSX), the manager to the offer AKD Securities Limited said Naubahar Bottling was interested in acquiring 98.23% of the issued share capital of Baba Farid Sugar Mills.

“We, AKD Securities Limited have been appointed as the Manager to the Offer by Naubahar Bottling Company (Private) Limited, Mr. Muhammad Shamim Khan, Mrs. Qaiser Shamim Khan, Mr. Adnan Ahmed Khan and Mr. Nauman Ahmed Khan (the “acquirers”), in accordance with the provisions of the act and the regulations,” the notification read.

The company was founded in 1978 and is based in Lahore and is a subsidiary of Pattoki Sugar Mills Limited.