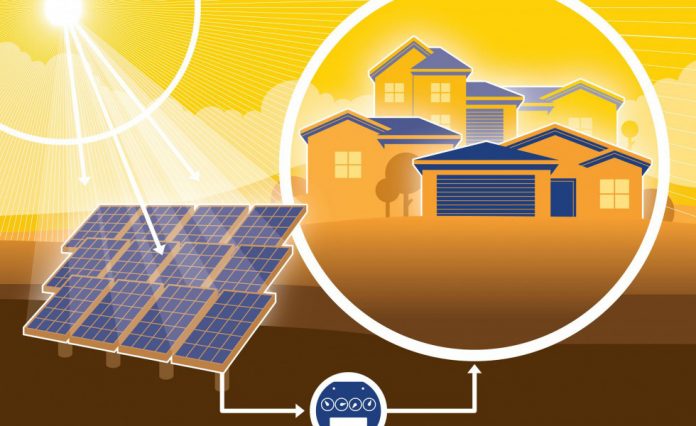 KARACHI: The power sector regulator has recommended suspending of electricity distribution licence under net metering if a licensee is unable to commence business within six months after the permission is granted.

This move is being considered to fasten independent renewable energy generation and a National Electric Power Regulatory Authority (Nepra) document revealed it aimed to revise Net Metering Regulations 2015 to combat various problems pointed out by the stakeholders, reported The News.

Certain revisions have been drafted by Nepra to invoke the changes in regulations after a series of consultative sessions regarding procurement of energy via distributed generation.

Presently, customers are permitted to get a licence for selling electricity from in-house power plants back to the utility, whilst using supply from the national grid during the lean solar period.

According to projections of Alternate Energy Development Board (AEDB), net metering would add 1,000MW of solar power to the national grid by 2021 and 4,500MW by 2025.

The power regulator proposed to limit the distributed generation facility capacity at 150 percent of the approved load of the applicant’s premises.

The electricity units provided by the independent generation during off-peak and peak hours will be adjusted against the supplied units.

The national average power purchase price would be payable by the distribution company as reached out by the authority and issued by the federal government.

NEPRA jacks up power prices by Rs4.3 per unit