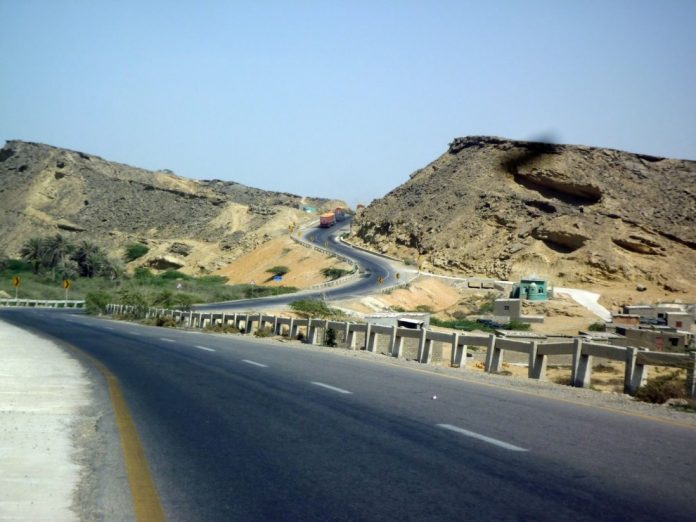 ISLAMABAD: In a presentation to the Senate Standing Committee on Planning and Development, the National Highway Authority (NHA) conceded Monday that the CPEC Western route has been hit by snags. The major delaying factors were: delay in project approvals by China and the non-disbursement of already allocated funds in the Public Sector Development Programme (PSDP) owing to change of guard in Islamabad.

An NHA official informed the committee that around Rs25 billion allocated in the PSDP for road projects on the Western Route had not been released because of change in government.

The Chinese government too was not at its most brisk in terms of decision-making, and as a consequence the at this particular point the work has been “on standstill”.

Presided over by Senator Agha Shazeb Durrani, the Senate committee meeting was informed that funding issues had stopped work on the Hakla-Dera Ismail Khan Motorway. Lack of construction work approval by China had similarly impacted the progress on the Western Route from Dera Ismail Khan to Zhob.

But Senator Usman Kakar differed with the view on offer, saying, there had been no developmental work on the Western Route from the past two and a half years.

An allocation of only Rs6 billion in the PSDP for the Western Route was available during the current fiscal, he added.

Durrani said that the work on the western CPEC route projects must be expeditiously completed.

Project Director CPEC, Planning Commission, Hassan Daud Butt briefed the Committee, a sum total of $36bn was invested by the Chinese companies in 22 development projects, with 15 of these in the energy sector. Pakistan, he said, had acquired $6bn loans for infrastructure projects, with the grace period for 90 percent projects currently in progress.

“A loan meant for the railways doubling of ML-1 amounting to $8.13 billion also had not been received as yet. On 15 energy projects of 11,110 MW the work was at various stages while four projects of 2,544 MW were being actively promoted”, said Butt.

A Planning Commission official told the committee that the per unit price of electricity would start coming down in the near future because of a competitive bidding process. “The average price of electricity was Rs8.5 per unit at imported coal and Rs8 per unit at local coal and Rs9.5 at LNG fuel while the cost of power production from solar energy had already decreased through the bidding process to Rs5 per unit from over Rs15 per unit a couple of years ago.”

As for the security of CPEC projects, Butt told the committee that a total of 9,929 military troops and 4,502 civilians had been deployed as around 10,000 Chinese and 65,000 Pakistanis were working on various CPEC projects while a total of eight investors – four each from Pakistan and China – had signed MoUs in Gwadar Free Zone.

For the security of CPEC projects, Senator Durrani, the indigenous people should be appointed.

The committee members, in particular, the Senators from Balochistan, voiced concern over the Gwadar city facing endemic water and electricity shortage and also the snail’s pace of progress on the CPEC’s Western Route.

Only 300,000 gallons of water was being supplied to Gwadar City per day while the demand was double that – six million gallons per day. The committee recommended that the new government should resolve issues of water, electricity, and security in Gwadar port city on priority.