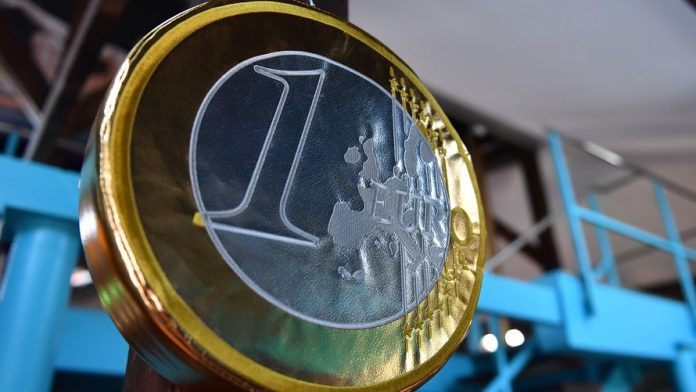 LONDON: European shares fell on Monday as fears a trade war could have a bigger impact than expected on China added to concerns that rising US interest rates are gradually making stock markets less attractive for investors.

A mounting clash between Rome and Brussels over the Italian government’s spending plans also soured the mood.

“The re-emergence of the Italy/EU budget deficit battle as a key market mover proved to be a disaster for the European indices,” Spreadex analyst Connor Campbell said.

Shares in Asia slumped overnight despite Beijing’s central bank increasing liquidity to offset the effects of the tariff row with the US, while Wall Street started in the red.

The pan-European STOXX 600 benchmark index fell 1.1 per cent to its lowest close in around six months, while the export-oriented German index GDAXI fell 1.4 per cent.

Italy’s FTSE MIB.FTMIB suffered the most, falling 2.4 per cent to its lowest in more than 17 months as banking stocks came under fresh pressure after Italy’s borrowing costs soared further.

Top faller on the STOXX was German fintech company Wirecard, which fell 12 per cent with traders citing technical factors. Wirecard shares, which ousted Commerzbank from the DAX index, are up 78 per cent so far this year.

Hearing aid maker William Demant was another big faller, down 10.6 per cent, on competition worries after the US approved Bose Corp’s new hearing aid, which can be used without a doctor’s assistance.

Shares in two other hearing aid makers, Sonova and Amplifon, fell 8.7 per cent and 1.6 per cent respectively.

Norsk Hydro (NHY.OL) was a bright spot, up 3.9 per cent after the aluminum firm received a permit helping it towards restarting its Alunorte alumina refinery at half capacity.