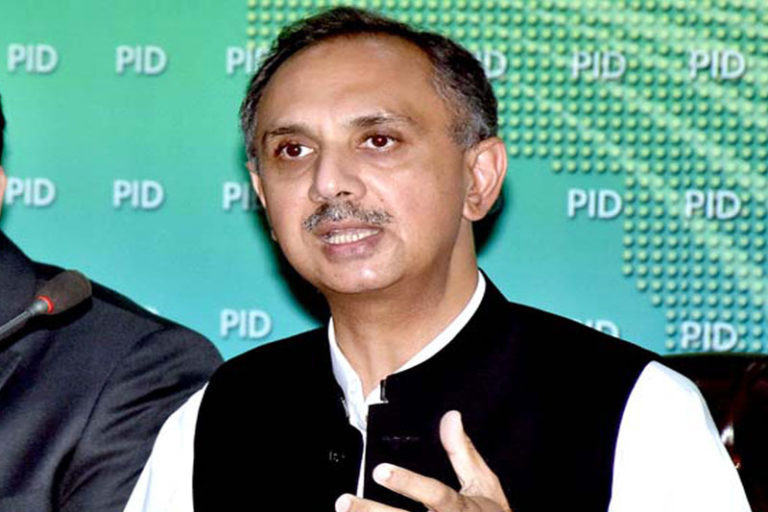 ISLAMABAD: ‘One of the most important countries in the One Belt One Road (OBOR) project is Pakistan. The Karakoram Highway that connects Pakistan and China is one of the pivots for the China Pakistan Economic Corridor (CPEC).

“The present government is determined to meet the future energy needs of the country”.

This was underscored by Federal Minister for Energy Omar Ayub Khan while delivering a keynote address at the opening ceremony of the Belt and Road Ministerial Conference held on Thursday in Suzhou, China.

The conference was organised by the Chinese government as a principal preparatory step to inaugurate the Belt and Road Energy Partnership in 2019.

The Partnership will include nearly seventy countries and will seek to address issues of energy security, diversification, and innovation amongst participating countries.

During the day-long conference, the heads of many leading Chinese companies met Omar Ayub Khan and discussed with him potential areas of co-operation for investment in Pakistan’s vibrant and rapidly growing energy sector.

The minister emphasised that Pakistan’s focus was on transparency, efficiency, and a win-win situation for all involved stakeholders while seeking investment in the power sector.

During the conference, the federal minister was accompanied by Pakistan’s Consul General to Chengdu Muhammad Mudassir Tipu as well as Consul Mahmood.