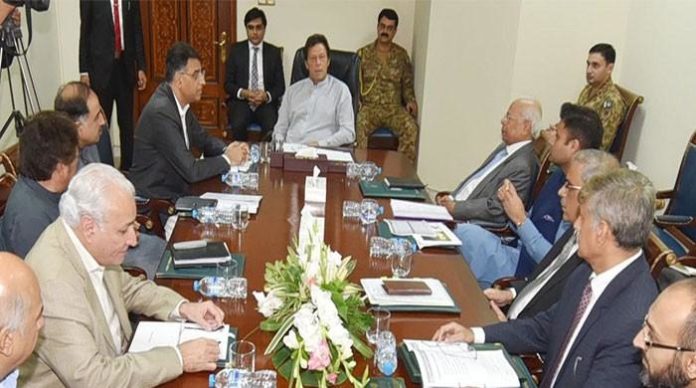 For C2B transactions, direct payments from overseas Pakistanis abroad can be received to pay utility bills, education fees of the Higher Education Commission’s accredited institutions, superstores, insurance companies, credit card payments etc. Remittances received by reputed real estate builders/developers and housing societies from overseas Pakistani individuals on account of purchase of property such as residential and commercial houses, plots, flats and building etc. are also allowed except remittances for equity/participation in an enterprise.

Moreover, the prime minister accorded an approval for incentive payment by the government on mobile wallet use to the tune of Rs2 on each transaction of $1 remittance as airtime, which was previously Rs1.

Exchange companies and authorized dealers i.e. banks who bring in 15 per cent more remittances than the previous financial year will also have the incentive of Rs1 against each $1 incremental remittance transaction. These incentives will have a significant impact towards increasing remittances.

The prime minister also approved the initiation of a survey of overseas Pakistani workers, particularly in the Middle Eastern countries, to get their feedback on further facilitating and incentivizing the home remittance processes.

“Overseas Pakistanis are our greatest assets and the government will facilitate them in every respect,” the PM said during the meeting, directing the concerned ministries to work out further incentives for Pakistanis abroad so as to attract remittances through legal channels.