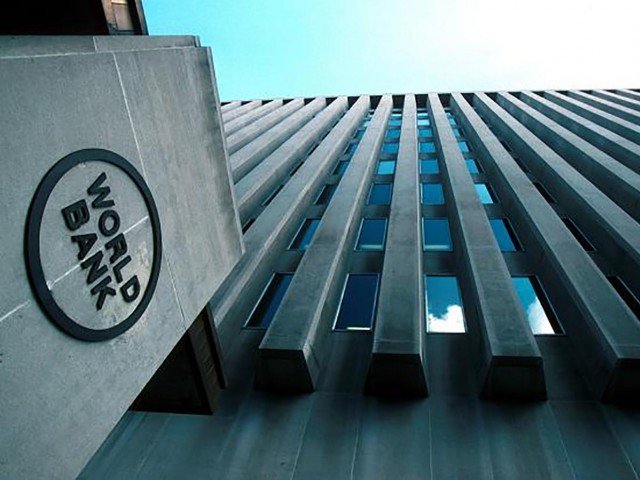 ISLAMABAD: Pakistan has jumped 11 places to 136th on the World Bank’s ease of doing business global ranking 2019, according to a report released by the Washington-based lender on Wednesday.

On the measure of absolute progress towards best practice, Pakistan improved score to 55.31, from 52.78 last year.

The reforms of the past year covered the doing business areas of starting a business, registering property and resolving insolvency.

During the past year, starting a business was made easier by enhancing the online one-stop registration system, replacing several forms for incorporation with a single application, and establishing information exchange between the registry and the tax authority. As a result, the time to start a business was reduced from 20 days to 17 days, while the cost was reduced from 7.9 per cent of the income per capita to 6.8 per cent. The reform applies to both Karachi and Lahore, the two cities measured by the Doing Business report.

“Today is a better day for the owners of small and medium enterprises in Pakistan. Substantial reforms at both federal and provincial levels over the past year have contributed to this improvement,” said Illango Patchamuthu, World Bank Country Director for Pakistan. “I believe it is entirely possible for the country to transform the regulatory environment and create a more competitive business environment, however, this improvement needs to be sustained and accelerated”.

The report also finds that Pakistan made resolving insolvency easier by enabling the continuation of the debtor’s business during insolvency proceedings. As a result, the country significantly improved its global ranking in this area to 53, from 82 last year.

Pakistan performs best in the area of protecting minority investors, earning 9 out 10 points in the extent of ownership and control index, which measures governance safeguards protecting shareholders from undue board control and entrenchment. Globally, Pakistan ranks 26 on this measure.

Capitalizing on these improvements, there are more opportunities for improvement in many other Doing Business areas. For example, in getting electricity and dealing with construction permits, the country ranks 167 and 166, respectively. It takes a business in Pakistan 161 days to obtain an electricity connection, compared to the South Asia regional average of 98 days and the cost is 50 per cent more than elsewhere in the region.