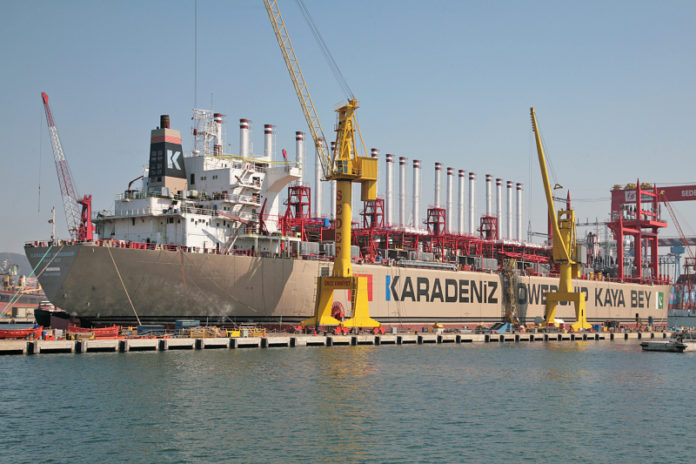 LAHORE: Pakistan has persisted on pushing a D.C federal court on Monday to throw out the Karkey Karadeniz suit seeking to confirm an $846 million arbitral award stemming from a rental power project.

Pakistan has reiterated its reasoning that the court lacks the authority to impose the award since it wasn’t properly served, according to a Law360 report.

“The few facts Karkey does present are vague and, more importantly, do not establish that service is complete,” Pakistan said, reiterating arguments made in its September motion to dismiss. “Therefore, Karkey has not discharged its burden to establish personal jurisdiction.”

Also, the country stated the International Centre for Settlement of Investment Disputes (ICSID) award conferred to Karkey Karadeniz in 2017 after a discovery that it improperly seized some of the company’s investments in a ship rental power project couldn’t be imposed since the Turkish entity’s apparent efforts to provide services to Pakistan weren’t sufficient to establish the districts court’s jurisdiction under the Foreign Sovereign Immunities Act.

On Monday, Pakistan put forth the reasoning that the award conferred to Karkey is suspect since the tribunal didn’t permit it to access evidence by the Turkish company that would have revealed the underlying project was tarnished by corruption.

Pakistan added in case the court refuses to dismiss the case, it should pause imposition pending the result of its effort to annul the ICSID award.

In its defence to the dismissal motion, Karkey stated federal law doesn’t enforce any time limits for it to effectuate service.

It stated in asking the court to decide on the corruption question, Pakistan was going beyond the scope of the district court as per ICSID convention it cannot evaluate the merits of the resolution reached by the tribunal.

According to a report of the Global Arbitration Review (GAR), Pakistan filed an application for annulment with the ICSID on November 7, which was aimed at trying to quash a final award in favour of Karkey Karadeniz Elektrik Uretim.