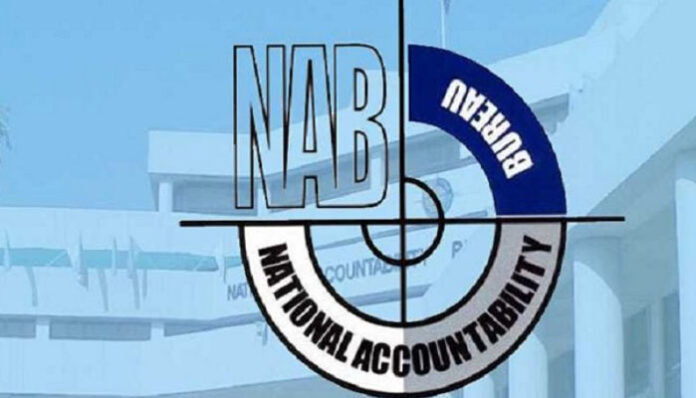 Former PEPCO MD Rasool Khan Mahsood, allegedly in connivance and collaboration with Karkay and others, gave undue favour and benefits to Karkay despite its failure to pass the Reliability Run Test, causing a loss to the national exchequer.