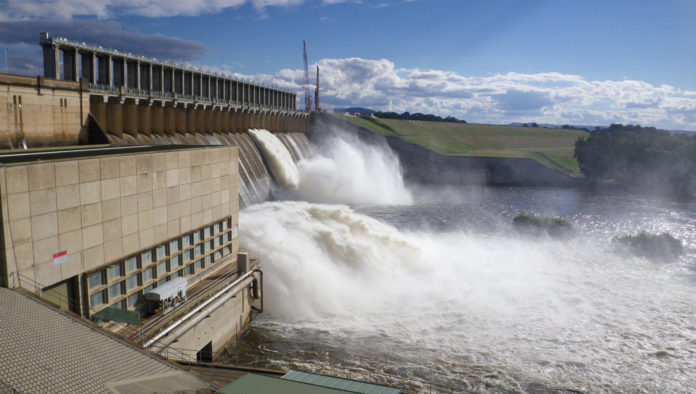 ISLAMABAD: Taking cognizance of the looming water crisis, the Pakistan Tehreek-e-Insaf (PTI) government is deliberating upon a policy to construct 19 dams, including Kalabagh Dam, in order to enhance the storage capacity to 30 million acre-feet (MAF).

Reliable sources in the Ministry of Water Resources informed Pakistan Today that the PTI government, as part of its resolve to deal with water hazards, is considering to build 19 dams, including Kalabagh Dam, with an aim to fulfill the future needs of the country.

They said that these projects are currently at different stages of planning, while the government wants to construct the dams as early as possible.

It is pertinent to mention that climatic changes over the years have caused a lot of problems for Pakistan, including water shortage, drought, flooding etc. From the year 2010 to 2015, the country had faced worst flooding that inundated agri land, caused heavy loss to properties, besides wasting around 22.7MAF of precious water.

The sources said that authorities had anticipated that the country is likely to suffer a water shortage of 31MAF by 2025.

“The shortfall will be devastating for the country which has an agriculture-based economy,” they said, noting that around 70 per cent of Pakistan’s population is directly or indirectly associated with agriculture that accounts for 26 per cent of its gross domestic product (GDP).

Pakistan is currently facing an acute water shortage which is likely to play havoc in the coming years. With the start of October 2018, the Indus River System Authority’s (IRSA) advisory committee had projected 38 per cent water shortage for crop cultivation and asked the provinces to use better management techniques to utilize the available resource and stressed vigilant monitoring of water usage. IRSA said that the country’s Rabi crops would face 50 per cent water shortage.