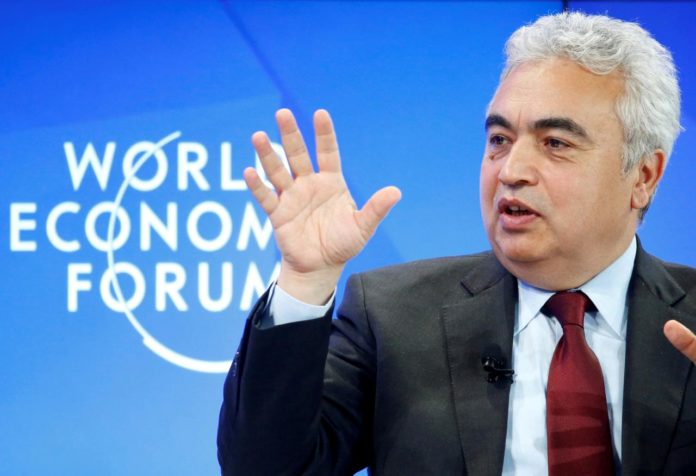 OSLO: Waivers on Iranian sanctions granted by the United States provided some relief to oil markets but the global economy is still very fragile, the head of the International Energy Agency said on Tuesday.

“The US decision on the Iranian sanction waivers took some of the players in the market by surprise and, as a result, what we see today are that markets are well supplied and the price went down by $20,” Fatih Birol said on the margins of an energy conference.

“But the global economy is still going through a very difficult time and is very fragile and, as a result of the increase in production, we have very thin production capacity left in the world, in a world which is becoming more dangerous,” he said, reiterating calls on key producers to exercise “common sense” at their December meeting.

- Advertisement -
Facebook
Twitter
Linkedin
WhatsApp
Email
Previous articleNo headway made in first round of talks with IMF
Next articleECC allows export of 500,000 tonnes of wheat