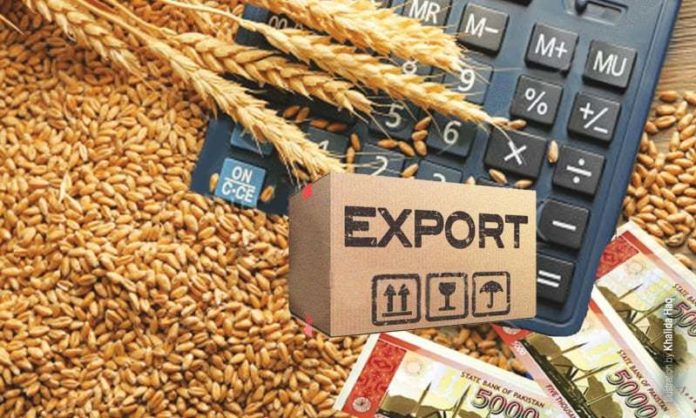 ISLAMABAD: The Economic Coordination Committee (ECC) has granted an approval for the export of 500,000 tonnes of wheat.

Finance Minister Asad Umar on Tuesday chaired the ECC meeting which was cut short as he had to depart for a foreign trip.

A statement issued after the meeting said that the ECC granted approval for the export of 500,000 tonnes of wheat.

The meeting decided that Sindh, Punjab and Pakistan Agricultural Storage and Services Corporation (PASSCO) will export the surplus wheat and the concerned provincial governments will incur the subsidy on export.

According to sources, certain matters such as extraction of gas reserves from Dhok Haseen Field and the issues arising from the construction of an LNG terminal in Karachi could not be discussed during the meeting as the finance minister had to depart.

“Matters pertaining to dues that need to be paid to the heirs of deceased employees of Pakistan Steel Mills as well as the price of sugarcane and the cost of production of sugar could not be discussed either,” sources added.

The decision to grant an approval for a gas load management programme for domestic and industrial users was also delayed, it was learnt.