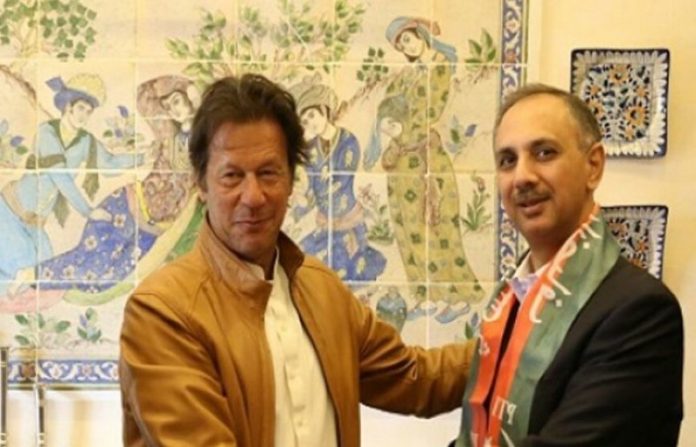 The prime minister took to Twitter and said: “I want to congratulate the power minister and his ministry.

“One of the reasons for expensive electricity and load-shedding is power theft,” he added.

The premier also attached a note from the power division in his tweet which read: “In keeping with the instructions of the prime minister, within one month (October 2018), line losses were reduced by 1.5 per cent yielding a saving of Rs2 billion and recovery of outstanding dues was increased by Rs11 billion.”

“The total positive impact of the above within one month was Rs13 billion.”

The power division note further read, “About 8,000 FIRs were registered in one month against power thieves in Punjab.”

The recovery drive has also been initiated throughout Khyber Pakhtunkhwa, it added.