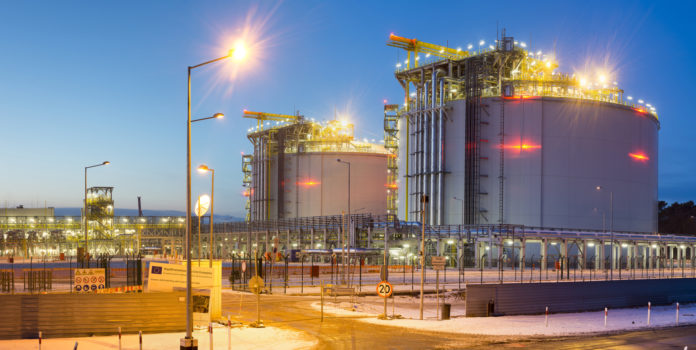 KARACHI: It is high time for the oil and gas sector of a developing country like Pakistan to adapt to most updated, stringent, and digital safety systems and regimes, as being practised by the European Union, to safeguard the environment.

“I would not say that we should all start blindly following the EU’s regulatory and safety regime, as adjustments should be made in it according to the peculiar environment of any country, but so far the European system provides the best industry practice for the oil and gas sector,” said Raja Bou Fakher Aldeen, representing Technical Centre of Middle Eastern Region of Bureau Veritas that is a France-based international certification provider having HSE (Health, Safety, Environment) expertise also.

Aldeen was speaking at a Technical Seminar on ‘OPEX Services for O&G Industry’ attended by the representatives of oil, gas, and related industries of the country.

The UAE-based HSE expert said that during his stay in Pakistan, he was more than willing to interact with the representatives of the government and regulators in order to help Pakistani oil and gas industry adopt the best safety systems.

He said that his company had recently worked with the government of Lebanon so that the Lebanese assets in the oil and gas sector should adopt the most updated safety systems.

He said that regulatory regimes of Pakistan assessed by him so far showed that the government and regulators in the country were working in the right direction to protect the environment.

“If the safety and accidental risks of the oil and gas sector of Pakistan would be minimized the way industry in another part of the world reacted to adopt the necessary safeguards after the 2010 Gulf of Mexico oil spill, it would go a long way towards safekeeping of the Pakistani environment,” said Aldeen.

Nahla Abid-Gribaa, another official of Bureau Veritas based in the UAE, said the Middle Eastern countries had adopted digital and modern safety systems for their oil and sector industry to make them safe and prevent accidents, as it was time for the third world countries to adopt similar systems.