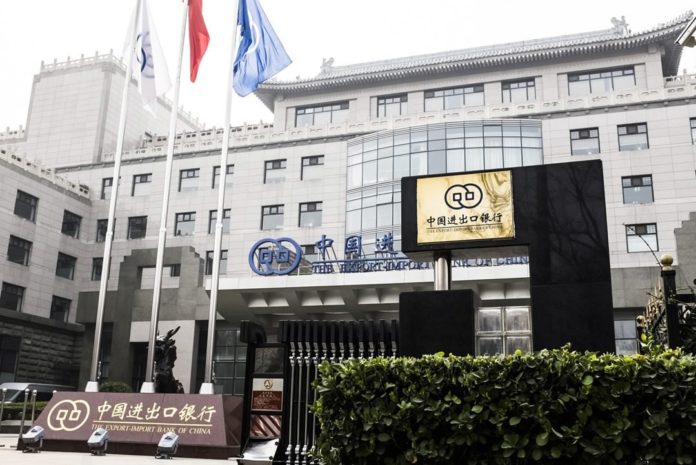 BEIJING: Planning, Development and Reform Minister Makhdum Khusro Bakhtiar, along with a high-level delegation, has arrived in Beijing, China, on Tuesday to participate in the 8th meeting of the China Pakistan Economic Corridor’s Joint Coordination Committee (JCC), scheduled to be held tomorrow (Thursday).

Board of Investment (BOI) Chairman Haroon Sharif, representatives of provincial governments and senior officials of the line ministries and departments would also participate in the JCC meeting.

The apex body of CPEC would review progress on the ongoing projects and identify new initiatives in socio-economic development, industrial cooperation, infrastructure, transport, and energy sectors.

On the sidelines, the planning minister met President of China’s EXIM Bank Zhang Qingsong on Tuesday. During the meeting, both sides agreed to continue cooperation in the future.

Bakhtiar said that Pak-China friendship has lasted for decades and CPEC is helping to further strengthen the relations. The minister added that a number of CPEC projects, including Multan Sukkur Motorway, Karakorum Highway upgradation, and cross-border fiber optic, was implemented with the help of China’s apex bank.

He hinted to initiate new projects in the future with the help of the world’s leading financial institution.

“The government is taking appropriate measures to overcome the current account deficit,” the minister highlighted, adding that manufacturing base of Pakistan is being expanded, exports are being enhanced while policy reforms are underway to improve the ‘ease of doing business’ index.

He said that the focus of the public sector development programme was made in line with the incumbent government’s reform agenda.

Highlighting the importance of special economic zones under CPEC, Bakhtiar said that nine zones are being established that would help control the trade deficit.

The minister further intimated that Pakistan wishes to launch projects in the transport sector, with a special focus on the development of ports, rail and roads, through Built-Operate-Transfer (BoT) mode.

The incumbent government is also trying to take up economically feasible oil and gas projects with investors to reduce the oil import bill, he added.

The minister, however, said that those projects would be promoted which are economically viable, create jobs opportunities and help in achieving sustainable growth.

The Exim Bank president on the occasion said that a number of projects under CPEC are being implemented that would help Pakistan to achieve its development goals. He said with regard to investment, Pakistan had become the top trading partner of Exim Bank and vowed to continue its support to Pakistan.