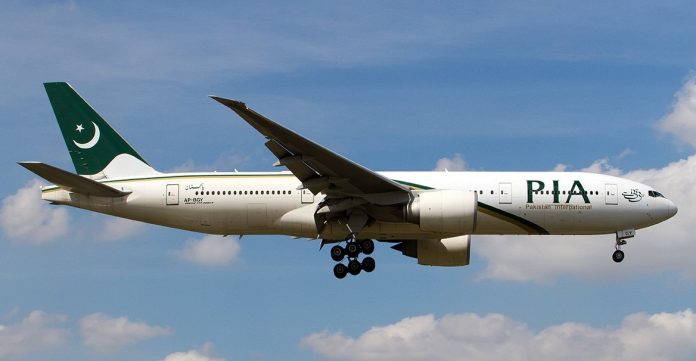 The PM said this while chairing a meeting in Islamabad to review the ongoing reforms of the national carrier.

PM Khan said PIA had become a liability due to the mismanagement and corruption for which taxpayers had to share the burden.

Expressing satisfaction on the current PIA administration, the prime minister asked PIA Chairman Arshad Malik to develop a comprehensive strategy to overcome the losses the airline was facing.

In his briefing to the prime minister, the PIA chairman said the total deficit of the airline stood at Rs414.3 billion. He told him that 194 ghost employees, 73 cabin crew and seven pilots with fake degrees were expelled from the organisation in the last two months.

The PIA chairman also informed the premier about the steps taken to revive and run the national flag carrier in a professional and organised manner, eradication of corruption and mismanagement, reduction in the losses and improvement in its services.

The national flag carrier is currently facing a deficit of Rs500 million on seven international routes in addition to the loss on domestic routes.