At Davos, China slowdown is ‘no disaster’ 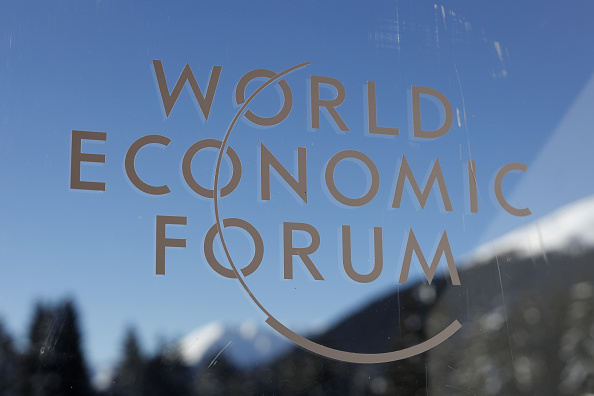 DAVOS: The slowdown in Chinese growth has become the latest looming cloud over the global economy, but at the World Economic Forum in Davos, the advice from Beijing was not to worry.

“China is slowing down but it’s not going to be a disaster,” said Fang Xinghai, vice-chairman of China’s Securities Regulatory Commission, a key government watchdog.

Fang’s affirmation of the Chinese economy and the deep worries of outsiders came just days after the government reported that China grew at its slowest pace in almost three decades in 2018.

At 6.6 percent growth, the state of the Chinese economy became a world concern, a sentiment not helped by the festering trade war with the US that has destabilised world markets.

Chinese Premier Li Keqiang vowed the government would not let the economy “fall off a cliff”, using words that hinted that a crisis may not be far off.

But China is simply different, said Fang on a Davos panel that was supposed to survey the global economy, but got bogged down on discussing the troubled Asian powerhouse.

For Fang, the structure of the Chinese government — where the central, communist party holds so much control — made fixing the economy easier.

“China has been able to avoid financial crisis in the last 40 years. We have a very top down approach to financial risk management,” he said.

“If there is any risk accumulated in the system, the government will step in and order the risk to be reduced,” he said.

Economists and analysts roaming the halls of the Davos congress centre, where the world’s business elite meet every year, echoed the optimistic assessment.

Governments in China don’t have the kind of surprises that lurk in Western democracies, including independent regulators or central banks.

“Only two years ago, China was considered to be a ticking financial bomb. What we are seeing as a recent slowdown is simply a consequence of the government’s very successful effort to deleverage,” said Jin Keyu, professor at the London School of Economics.

Deleveraging, or cutting back on debt, has been seen as a stark challenge for China that borrowed heavily to finance mega-projects — such as ports, railways and factories — geared toward driving exports.

“Clearly the manufacturing sectors are doing poorly but that is for two reasons. One is the trade war, the other is that is where a lot of debt is,” said Nariman Behravesh, chief economist at IHS Markit.

However, “the Chinese will do whatever it takes to keep growth above six percent,” Behravesh said.

The economist also questioned why China was getting so much negative attention, given the risks lurking elsewhere in the world economy.

“I am not sure why there isn’t just as much attention on Europe. In some ways there is just as many risks there,” he said.

That view seemed to be shared by the IMF on Monday when it slashed its growth estimate for 2019 on account of weakness in Germany.