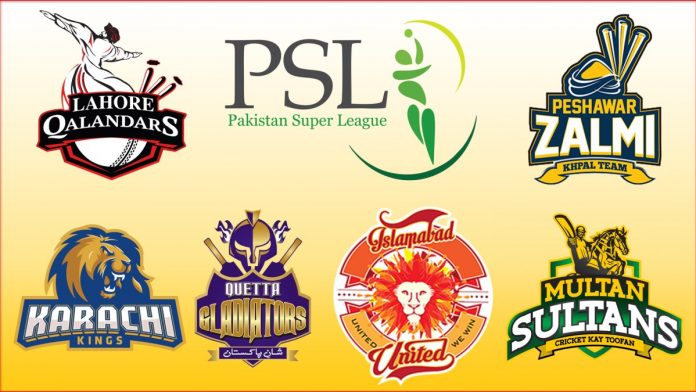 ISLAMABAD: The government has decided to give tax exemption to the franchises of Pakistan Super League, it was learnt on Friday.

According to documents available with this scribe, the tax department would exempt the PSL franchises from the 10pc withholding tax.

“The advance tax from participating teams in national and international sports tournament organised by any sports board or entity established by the government is being abolished,” the document stated.

However, FBR has proposed in the supplementary budget that this tax would be abolished from the next fiscal year and the franchises would have to pay the tax this year.

It is pertinent to mention that Ali Tareen, the son of Pakistan Tehreek-e-Insaf (PTI) stalwart Jahangir Tareen, last year won the franchise rights of Multan Sultan.

On Friday, a question was asked to State Minister for Revenue Hammad Azhar in a seminar, ‘Economic Reforms: Way forward’ that is it correct that the government has given exemption to franchises just because Ali Tareen won the rights of Multan Sultan.

On this, Hamad Azhar said that PSL was already incurring losses, adding this decision would facilitate and encourage the franchises as they were not making any profits.

He said that the Pakistan Cricket Board chairman and franchise owners had met with the FBR chairman seeking abolishment of the said tax.

On another question, Hamad Azhar said that FBR’s capacity has been eroded over the years due to political interference and an independent board of Pakistan Revenue Automation Limited (PRAL) is being established to integrate the data of potential taxpayers.

The state minister said that the previous government’s growth figures were not credible and the planning minister has been asked to look into the matter to ascertain the actual situation.

He said that that the government would achieve 5.6pc fiscal deficit target for the current fiscal year and wanted the provinces to contribute to the tax net as promised under the 7th National Finance Commission (NFC) Award

He said that the government is getting approved a proposal from the parliament under the Supplementary Finance Bill for the simplification of tax return form for small traders, adding that a pilot project to bring the traders into the tax net would be launched from the federal capital. “The project will be rolled out to across the country.”

Hammad Azhar said that his government would announce a medium-term economic framework in the next week, where supply-side measures would be taken to further boost exports and investments. Moreover, the government is moving towards direct taxation regime while gradually curtailing indirect taxation, he added.