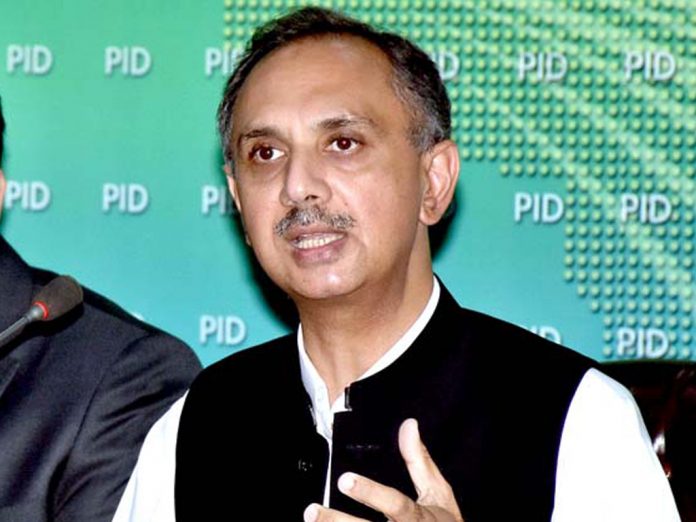 ISLAMABAD: Power Division Minister Omar Ayub Khan said on Wednesday that the government was working on a number of initiatives to generate indigenous, reliable and affordable electricity in order to meet the energy needs of the country.

Talking to a group of students and faculty members of the Sindh Madressatul Islam, he said, “The country has plenty of indigenous and natural resources, which can be utilized for generating affordable electricity. Such resources can also help achieve sustainability in the system.”

The minister informed the students that the country was generating about 30pc power from hydel, 60pc from thermal, 6pc from nuclear and only 4pc from other renewable resources, adding that the cost of thermal power was high as valuable foreign exchange had to be spent on the import of oil for electricity generation.

He said new renewable energy policy would be in place by March 2019 after due consultation with the provinces and approval by the Council of Common Interests. “The new policy will focus on generating at least 20pc of the total energy mix needs from renewable energy by 2025 and 30pc by 2030.”

He said upgradation of the national grid, as well as introduction of regional grids, would be an important element of the policy, adding that the ministry would add about 3,500MW electricity in the system before the commencement of summer season by reinforcing the existing distribution system.

He further informed that the country had the capacity to generate about 7,500MW electricity through hydel resources but due to weather conditions, the country was generating only 525MW.

“One unit generated through furnace oil costs about Rs21 while the same through hydel costs only Rs5,” he added.

The minister apprised the students that the government was also working to open the market of electricity for multi-buyer and multi-purchaser so as to create an environment of competition.

Due to wrong policies of the previous government, he said, the circular debt had mounted to Rs400 billion in a period of one year, adding that 25pc of the total population was without electricity and the government was taking all possible steps to facilitate them.

He said that about 16,000 tube wells in Balochistan would be switched over to solar.

“The government had registered First Information Report (FIR) against 16,000 power thefts and arrested 1,600 people involved in the heinous crime while 300 employees had also been issued show cause notices. We had launched a comprehensive drive against power pilferage to overcome the deficiencies in the system,” he stated.

The minister claimed that in Naudero, the government had ended power theft, installed 100 meters beside ensuring uninterrupted electricity supply to the consumers.

He said Sindh Madressatul Islam and Aligarh universities had played a key role in imparting education to Muslims.